Ever since I was involved in a news story that I had first hand knowledge of, I have realized that the news/press are just vague entertainment more than they are information. Who ever is writing the story will insert their own bias and view of the events judiciously (?) editing information and fact where they see fit. To that end, I keep hearing how our fine Government is going to spend over a trillion dollars and how this is supposed to be good for the economy. Of course nothing could be further from the truth, but I'm sure we will learn that later.

And if you are reading this thinking "Well Mark must really be a Red State flag bearer" think again, I had no love for King Bush spending this kind of money and I blame him and all of our elected representatives on both sides of the aisle for this fiasco.

So in order to help the public (or at least my reading public) understand just how much a trillion is. Remember, 1 Million dollars is the kind of money you would retire on quite nicely. 1 Billion is the amount of money the motion picture industry (the WHOLE INDUSTRY) made last year (2007) , and 1 Trillion 10 times less than the National Debt will be.

Also, don't blow on my math, I don't care the exact amounts I just care that the scale is right.

As far as things that get stuck in my teeth, man is that annoying. Why are teeth so hard? they cause us pain, they break over time, they are costly to fix. Yuck, it's like they are an instant test from God.

Lets get to it!

Wow, you eat that cob of corn and you are just itching to have those little yellow kernels all shades of stuck in your teeth. You are sucking on your teeth for the rest of the evening after a good corn boil. Popcorn is even worse. You will find those little husks hanging around under your gum line through several tooth brushings if you aren't a good flosser. 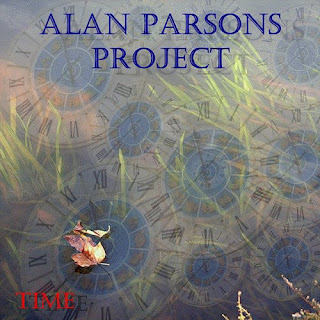 This involves counting seconds. Should be pretty easy. One count per second in 12 short days you will reach 1 Million. WHEW that took some time. so after a nap you decide that you'll go to a Billion. That billion will take you 32 YEARS of counting the same way every second of every day. SWEET! that was 1 billion. now lets go to 1 trillion. 32,000 years later you will have made it to 1 trillion. Good Job! (recorded history really only covers about the last 4000 years (very generously)). 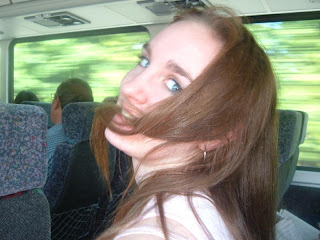 Ok, this one isn't for everyone. But If you have ever grown facial hair, or long hair in the wind, you will find that every once in a while you will get one of those facial bristles stuck between your pearly whites pretty easy. They are nearly as obnoxious as the corn kernels but they will stab your tongue every so often so that you have to get in there with a chunck of floss just to lever that thing out. Sure I could say a LOT more about this hair in mouth subject, but this is all I'll say on the matter. 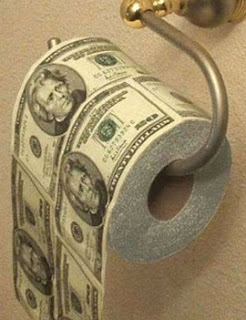 If you took 1 trillion dollars and laid them end to end you could reach the moon and back 200 times. But that is bordering on the absurd again. lets cook that down to 1 mile first. so if you laid dollar bills end to end, how many would fit in a mile? 10,560 dollars fit in 1 mile, 100 miles is 1 Million 56 thousand dollars. 1 Billion dollars is about 100,000 miles. That is roughly around the earth 4 times. 1 TRILLION dollars equals a supersonic jet streaming out a giant toilet paper roll of dollar bills end to end 14 YEARS of circling the globe. That's 100,000,000 (one hundred million) miles. The moon seems so much closer than that. 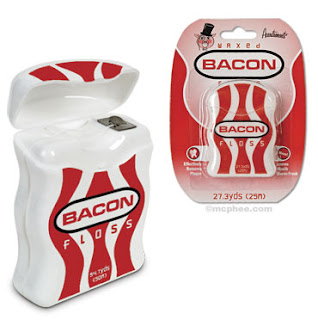 If you are a good flosser (and I am) you just can't stand to go to bed without running that piece of string between your pearly whites. Once in a while you will be caught somewhere without your trusty gortex floss so you have to ask your hosts for floss if they have any. Sure they do because they don't floss so they have a fresh box of floss that they got from their Dentist about 17 years ago which, coincidentally, was when they had their last root canal. if you're lucky it's that tapered box of red waxed string, but sometimes all they have is that little dental sampler that is really literally just a piece of string. The chances that that will break and leave a thread in your mouth are surprisingly good, and unless you floss some more to get it out ( and risk wedging another piece of yarn in there) it won't come out until you are eating something else and then you spit out that string and wonder 'Where did THAT come from...' 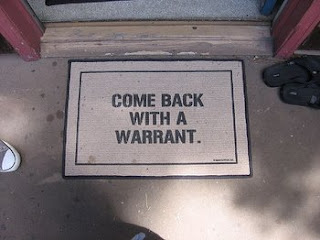 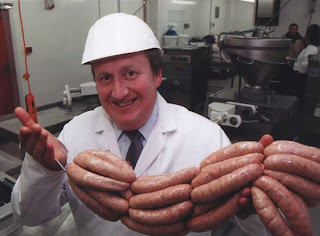 There is no better after dinner mint from a good steak than a toothpick. Regular meat in your teeth after a good meal is more of a pleasant reminder of the meal just eaten. Funny thing is, you always get that meat stuck in your teeth at the same places. I guess they call them food traps for a reason. I could go for a good steak.


3. post it notes - I love them little sticky squares of 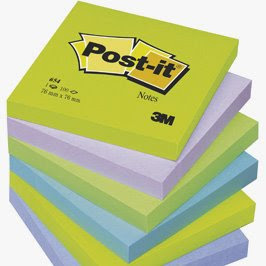 paper. you can draw one of those flip books on one of them and still use the rest for business. My personal favorite is the motorcycle guy crashing into a wall. It's a classic. So if 1 dollar was one post it note. you would have 3000 dollars with a foot tall stack of post it notes. 1 million stack of 'stickies' will be the size of a 30 story building. If you live in a metropolitan area, there are a few of those hanging around so that's pretty easy to see. 1 Billion Sticky notes is a stack roughly 63 miles tall, bear in mind that earths atmosphere really only extends out to just under 24 miles so we are sticking out far enough to look like a rude gesture to any passing aliens. 1 trillion sticky notes 63 thousand miles tall or just about 1/4 way to the moon. That's a lot of post it notes. 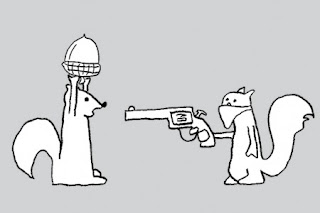 Whenever I have any nuts (or legumes in the case of the peanut) it seems that nature will carve it into a shape that will perfectly fit between two teeth such that no amount of sucking on my teeth will be able to dislodge it. It becomes a game. you refuse to acquiesce to this persnickety piece of protein. Using only your mouth, you will spend long minutes wrangling your tongue in ways it hasn't experienced since Prom to get that bit'o nut out from between your teeth. Finally when you wrest that sliver of fiber from your teeth, you will immediately dice it into oblivion with your front teeth relishing it's demise and showing the rest of the nut world what it can expect if it deems to take on your masticular prowess. 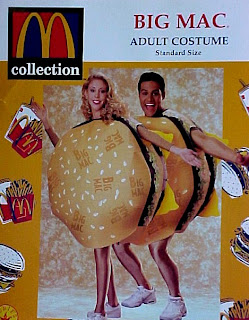 A Calorie is something we become increasingly aware of as we grow older. The average human needs 2000 calories a day. This of course varies widely from average human to average human, but 2000 calories is 1 days worth of average food. A Big Mac from your favorite MacDonalds will run you just over 500 calories or 4 big Macs a day as long as there is only 1 all beef patty instead of 2. So lets make the assumption that Big Macs are your favorite food (not really mine, but the 500 is a nice number and we have all partaken of the Sacrament of Ronald McDonald at least a few times in our lives) That being said, you can eat 4 Big Macs a day for just over 1 and 1/2 years to eat your way to the 1 Million calorie mark. How you liking those big macs now? Well I hope you really like them because pushing this to the Billion mark takes it to a bit of a new level. At this level of calories, you can fed 21 people 4 big macs from the day they are born to the day they retire at 65. After that, they can buy their own big mac. at 1 Trillion you are now offering every man woman and child in Nebraska 4 big macs a day for 1 year. Now who's the worlds biggest loser?

So the next time you hear the news talk about the 10 TRILLION dollars that we are trying to spend ourselves into prosperity with. Now you have some idea of what that is. Where will it come from? well 10 trillion dollars divided by every man woman and child in the USA comes out to 32 thousand dollars per person. You've got that, right? SHEESH!!!!
Posted by Macotar at 12:01 AM