10 Things to do or not do after you lose your job.

Well Zippity Doo dah.  It looks like I lost my job today.  I say looks like because it was so quick, I really wasn't sure what happened.  But really that's beside the point.  What's done is done and I must move on.  So now what?  What do I do?  The country appears to have lost it's job today as well (Well the WORKING part of the country, not the SPYING part or the BICKERING part they seem to be just fine).  So I thought I would continue my blog by stating what you do and don't do with the loss of employment.  Please understand that this has more to do with the initial loss and not the chronically unemployed.  Also, as this is kind of a touchy subject, realize that I do not give this advice as anything more than what I would do, I'm not telling you it's what you must do.  I can't afford to take responsibility for what happens in your life.  Use your judgement for crying out loud!  Say, maybe that's why you got let go?...anyway.  Off we go. 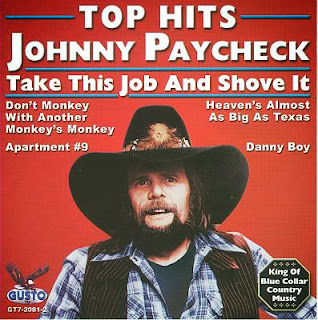 10. Don't get mad at the employer - Honestly, these are the guys that paid you to do whatever it was you were doing.  Often the reason you are let go has nothing to do with your performance, but rather the direction of the company. Other times it does have something to do with you.  Don't bother with the fantasy that the company will never be able to get along without you, the BEST of employees are replaceable.  If a company happens to drown after gutting itself, it's very likely that it was going down with or without you and it's better if you're not there for the life vest test.  The best wrench turner in the business will not keep their job in the face of a wrench turning robot.  They won't keep their job if the company no longer needs wrenches turned either.  Sometimes it's just a matter of bad timing.  Anger doesn't really help much.  In fact, I can't think of one instance where anger has helped anyone do anything except appear angry, unless you count hurting peoples feelings, it's pretty good with that.  It's also not bad for getting you into jail.  Also, burning bridges isn't a good idea if they happen to need someone like you later.  Better the devil you know and all that. 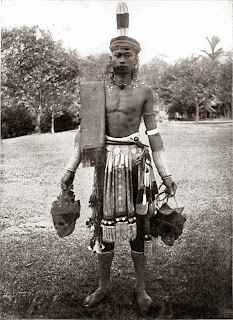 9.  Don't call a head hunter right away - The truth is, employment consultants/agencies are kind of ruining the job market for a lot of professionals.  While they don't muck around with entry or low level positions they do insinuate themselves as some kind of professional filter to assist the employer and employee.  The employer pays a pretty penny to the placement agencies for their 'qualified' employees.  These are penny's that they are spending on your behalf that you will never see, why not sell yourself and find a good position that didn't need an agency.  You will be that much more attractive because you aren't costing the company a finders fee.  Wait at least a week before you jump into the placement agency.  Companies, do yourselves a favor and at least look for references from your current employees and friends.  Maybe you can save yourself some money. 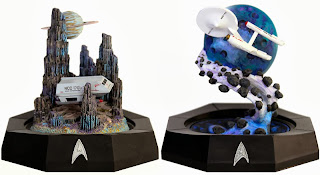 8.  Don't cancel your stuff yet - So you've got cable, cell phones, Jelly of the Month club etc.  All of these monthly expenses weigh you down.  You are going to need that money!  Hold your horses there.  You've lost your job, not your skills.  What if you cancel all your stuff and you get a job the next day?  Then what?  I'm not saying go out and spend, but don't go off half cocked and start assuming that this is your financial Armageddon.  It's just more stuff you'll put back into place later that may end up costing you more.  On the other hand, it might be a good time to look at what is really necessary in your life and minimize!  1 month later and you are still not on the good side of the unemployment numbers?  Chop away. 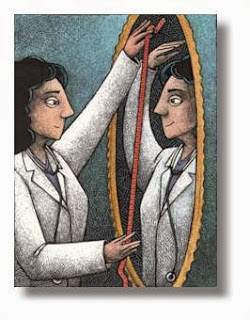 7.  Evaluate why you were let go. - Give yourself an honest appraisal.  Yes, you were let go.  Often an employer will not let you know the reason.  You will not be fired for cause, but you will be laid off' from your position.  This means that you weren't fired, but rather your desk was and you happened to be in it at the time.  Sometimes this is genuine.  If your company is making drastic moves and see's itself in a weak financial position, they will start cutting positions that are seemingly redundant in order to maintain cash flow.  So what made YOU redundant?  Was it your position?  Was it that the jobs you were working on were completed?  Did you work yourself out of a position?  It's not a bad thing to do that.  If the company you are working for just doesn't have anything for you to do anymore, it's best that you move on instead of let your skills get stale.  If you can't get an honest appraisal, find the most brutal person that you can talk to from your ex-job and see if they will tell you the real reason or the scuttlebutt about your disappearance.  You might learn something that you already knew but hoped nobody else did. 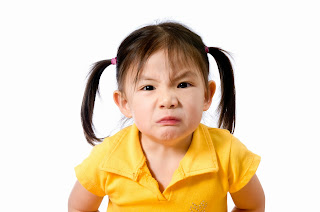 6.  Don't get mad at everyone else - This is different than the employer.  Often an employer will let you go with some kind of severance and in exchange for an agreement that you will not to spread venom about that company or it's employees (much less their company secrets!) to the rest of the world.   Well, you are in an emotionally fragile situation weather or not you realize it. You'll probably get mad at several people that had nothing to do with your ouster.  They don't deserve it.  It doesn't help as I mentioned above.  Remember, these are the people that will help you get your next job!

5.  Don't polish your resume (unless you have to) - You should ALWAYS be ready to hand out your resume.  Whenever you accomplish something at work, you should write it down as a note on your current resume to be fleshed out later.  When you do get let go or think you might be, you should already have a ready to go resume that will be polished and impressive.  If you don't, well then you've got time, but what you don't have are the accurate memories to go with it.  It's not a bad idea to keep a work journal that tracks your progress at your current position.  It will help later in making you look as employable and as possible.

4.  Don't make any drastic decisions - Some people when under duress will make sudden decisions that will haunt them later.  You know, like ordering that Franklin mint set of commemorative Star Trek mugs over the next 7 years, or buying a new car because you 'deserve it'.  Anything that seems fairly large scale, let it sit for a few days or even weeks.  Make sure it's what you want to do.  Since losing your job is one of the top 5 traumatic things that will happen during the course of your life, it probably exerts enough bad pressure that your better judgement may be a bit off. 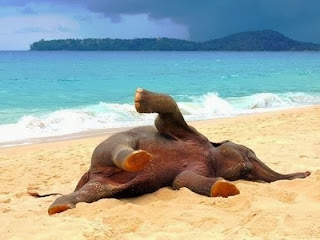 3.  Do Take the day(s) off - Ok, you've been let go.  That's a fact.  Fretting and worrying about it won't help much.  Only doing things about it will.  Sure if there are positions that look like a fit, go ahead and do it, but honestly, submitting resumes doesn't really take THAT much time.  What you probably need is a few days to collect yourself and regroup.  Get objective about things.  Some can do this faster than others.  Take a few days and just relax.  At least they won't have you to kick around anymore. So make the best of it.  If you are lucky, you'll be looking back wishing you had taken some time off before getting back to work. 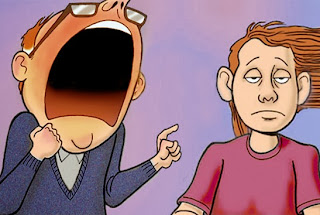 2.  Do contact your friends - Your friends are your best way to vent and possibly look for other work.  Since most of the friends we make are at the workplace, they will also know what kind of work people we are as well as what manner of job we are looking for.  If they don't have positions where they are, they might know about positions opening up.  Don't be ashamed of your recent loss. It happens to a lot of us.  If it hasn't happened to you, count yourself lucky, not necessarily skilled. 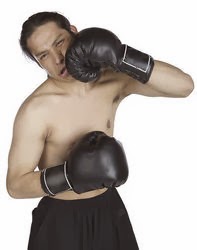 1.  Don't kick yourself around too much. - As an employee you are always going to be available for sudden unemployment for any number of reasons.  The reasons don't matter.  It's just not fun and while part of it is probably your own doing, there is no sense in berating yourself.  Give yourself a day or two to mourn the loss of your job and don't beat yourself up.  You must lose your inner loser and be prepared for the interviews to come.  HINT:  People like and are drawn to confident happy people.  If you aren't one or both of those things, get there.  There is no reason not to be there.  after all, you have friends and they think you are ok, why shouldn't you?  and why shouldn't your future employer.


There it is.  I'm still writing this blog even though I had serious reservations about printing it today.  Well, I'm still publishing it.  yay me. Come on back in a fortnight.  I'm sure I'll have something else to write about.
Posted by Macotar at 8:43 PM