Yet another of my word observation bits.  This time it's tight.  We use tight all the time and for lots of different reasons.  It's pretty amazing.  Some of them I like and some I really don't like.  We'll see which is which. 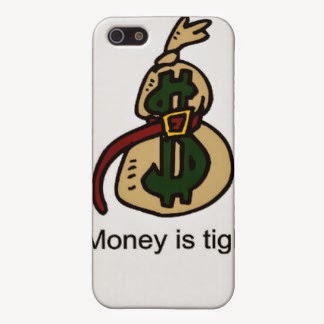 10.  Money -  Ugh.  I hear it used all the time 'We know money is tight'.  It's a commercial saying they understand where you are coming from and they are on your side.  Thank goodness they are here to save you money...right into their pocket.  Strangely enough to be loose with money you change the subject from the money being tight to you being loose with money.  I'm not sure why that is, but if you are too loose with your money, it will get tight fast.  When money is tight, it's often said as though this is through no fault of your own, but simply that the state of your finances is so tenuous that you have no money to spare.  If money is tight, then you should be too. 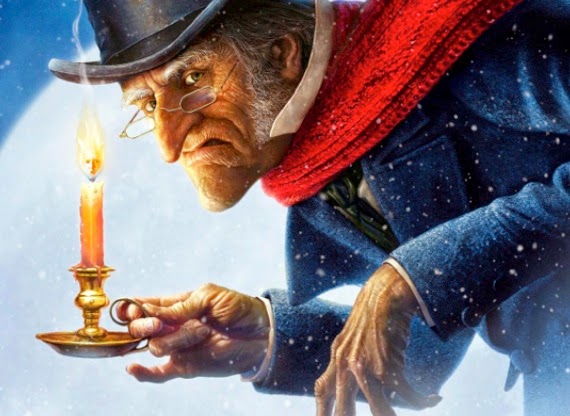 9. Fisted - Tight fisted.  There we are.  Now the money isn't tight but you would think it is.  Tight fisted people are typically miserly and cheap.  I really don't like cheap people because usually their cheapness involves gaining value by taking advantage of those around them.  Eating the most expensive dish and then suggesting that 'we all split the check because it will be faster'.  These are the same people that constantly require generousity from those around them are usually the Tight fisted hand to the grindstone that Dickens told of. 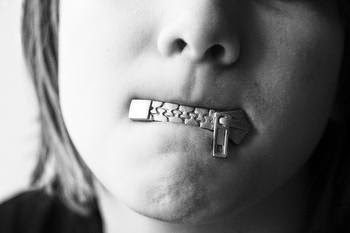 8. Lipped - To be tight lipped is someone that is holding something a secret.  Sometimes angry, the tight lipped person will say very little because after all, if you can't say anything nice, don't say anything at all.  If someone is actually called tight fisted, they may become tight lipped in their response to your baseless accusation.  They might forgive you if you buy them lunch. 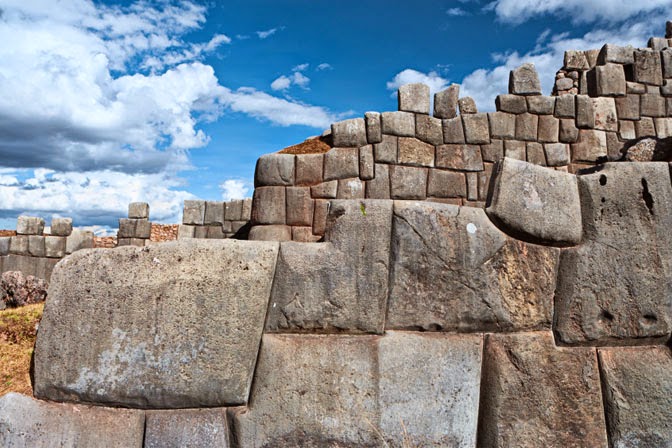 7. Tight 1 - Tight by itself version one has to do with good workmanship.  You have just built something and someone says it is tight work.  By this they mean that all of the joins and the joints have minimal gaps and needs only the smallest finishing work. 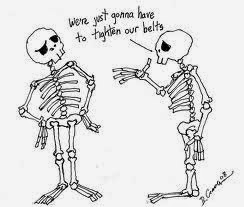 6. Belts - Tighten our belts.  Another term that relates to the scarcity of resources.  Well times are tough and we really need to tighten our belts.  Supposedly if you tighten your belt around your stomach, your stomach won't feel as empty so you won't be as hungry.  That's a MIGHTY tight belt. 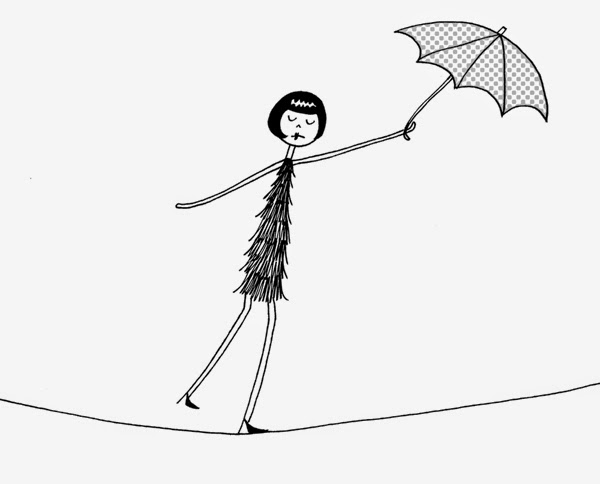 5. Rope - This is the kind of rope that an acrobat will walk.  Also called the High Wire, the tight rope pretty much only exists in the circus. 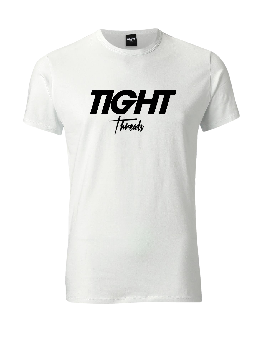 4. tight 2 - This is 90's slang that I had heard used several times.  It refers to someone being dapperly dressed.  'Tight threads G!'  translated means 'Your clothes are particularly stylish today' 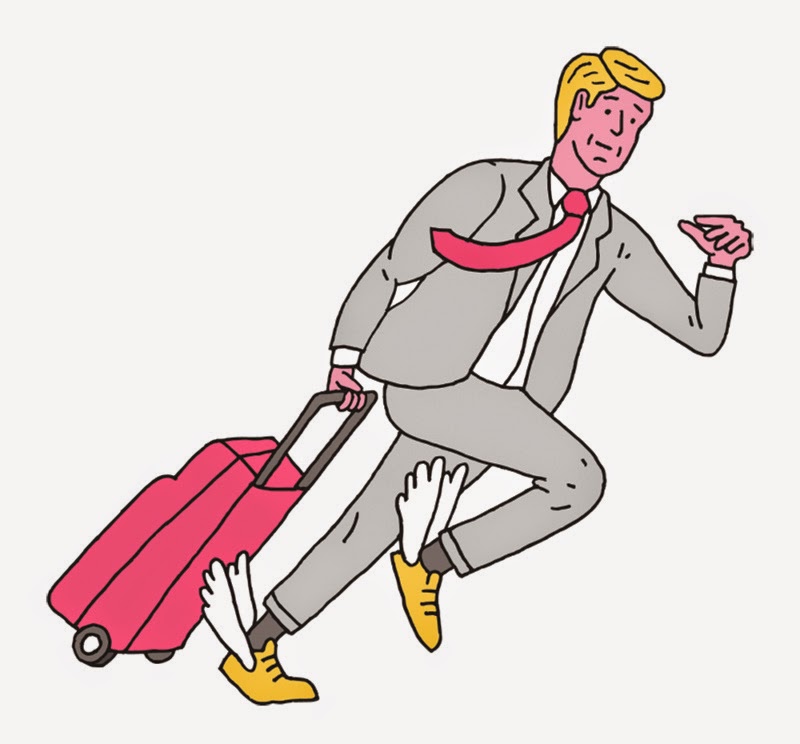 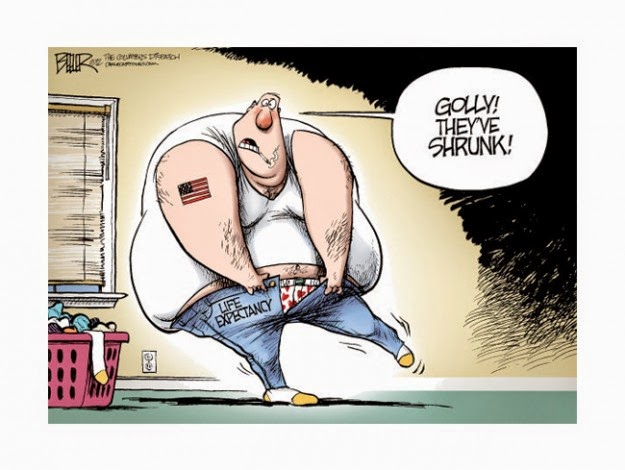 2.fit - The original tight.  The tight fit can be used from rings to shoes.  The tight fit is univerally recognized as unformfortable and an indicator that you probably need fewer calories in your diet so you can don your tight threads.  Which are not meant to be uncomfortable 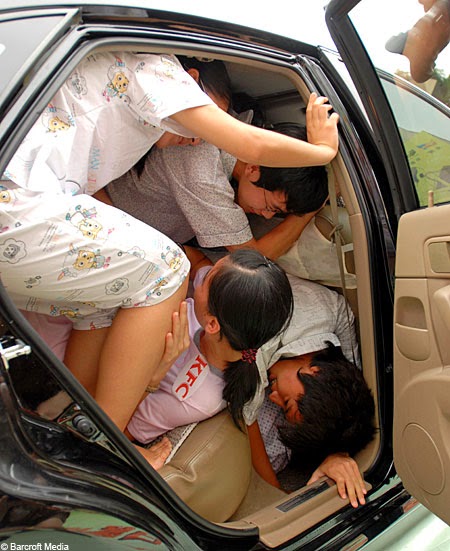 So I decided that the 15th is actually not an accurate deadline for the middle of the month.  Since I start on the 1st, it should be the 16th in order to give me 15 days.  So sue me.  You get what you pay for.  Unless you are using an Android based phone.  Then you get most things for free.  Bye!