10 New Years Resolutions for other people

Here we are again.  Another new year.  Honestly I don't feel any older.  The only thing that allows me to mark the passage of time is the movie sequels and prequels that keep coming out reminding me that I've seen something like them in the past.  It's at this time that we usually make unrealistic goals about how we would like to change ourselves.  It's a load of crap.  Nobody will change unless they really desire change and at that point they will do it without a lot of ceremony. You certainly don't need the passage of a planet around a star to start this, you can do it any time. This year I've decided that it's probably easier and at least as effective to make resolutions for other people.  So for all of you out there (you probably don't know who you are)... 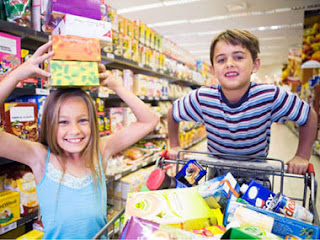 - stop clogging up the lanes in the store - This year I would like to see only shoppers and their carts.  No kids, no spouses, just you, your cart, and the list of things to buy.  Now you might think I'm anti-kid.  I'm not.  I just think that humans in their larval state don't provide a lot of benefit to the shopping experience.  I of course exempt really small children (age 2 and younger), but yard monkeys that are old enough to go and grab things off the shelves and show them to mom only to be rebuffed, no.  Again, they really would be better left at home.  Too young you say?  That's a matter of time.  I daresay back in the 70's you could leave a 7 year old at home to tend the kids for 45 minutes and TV wasn't nearly as engaging then as it is now.  I think we have become all too protective of our children while at the same time we are completely solicitous and over indulgent of them.  The benefit of leaving your little garden gnomes at home is that you may be worried about what kind of damage they may be doing.  This is a good thing.  You will complete your shopping all the quicker and be done.  You will buy more of what you need and less of what you don't and you won't be distracted by trying to figure out what sample table you need to hit next.  If that is all just too much to bear, then wait until your significant other comes home.  They can watch the gremlins while you take a break and go shopping. 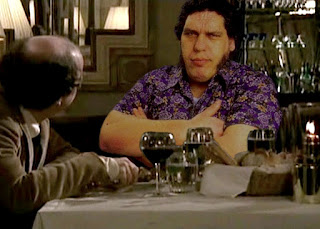 - Stop making movies I don't want to watch - Hollywood has become pretty derivative.  Everything seems to be a sequel or a reboot.  I've found that I won't go to the theater for a lot of movies that don't need the large format of the screen to be shown.  It's time to stop making movies that don't need big screens.  Let public television and Netflix own those.  It's ok.  We won't miss them that much.  Also if you could quit making movies that look good in the trailer but end up sucking in practice, I would appreciate that.  What?  My tastes aren't really everyone else's tastes?  I don't care,   These are my goals for everyone else. 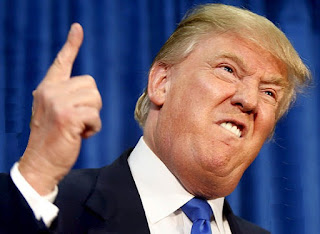 - Stop saying stupid things - I realize that politicians will benefit from this goal more than most, but really nobody is exempt.  When it comes to phone calls, if I get one more heavily accented Microsoft help desk employee telling me they have detected a virus on my computer I will do what I always do, take as much of their time on the phone as possible while acting as dumb as possible.  I love hearing scammers frustrations.  When it comes to people in general, if they would honestly think about what they are saying before saying, texting, tweeting, posting etc.  I think I would be able to sleep better knowing that I won't have near as many reply posts to things I think are stupid only to erase them moment's later because I don't want to rise to the stupid bait. 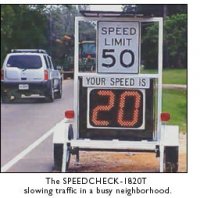 - Get out of my way - I'm not really a big pushy person.  I don't like to bluster my way through life.  I rather get out of the way of people and remain largely unnoticed.  If you are walking in a public thoroughfare and have decided that you are in some kind of musical where you can saunter your way down the sidewalk not really aware of who you are blocking while you are ambling along, just keep to the right, that's all.  When it comes to driving, I change a bit.  I change in that I assume only the fastest people remain in the left lane and the slowest go in the right.  In practice, the fastest people are in the right and the slowest are in the middle lane with the medium speed people trundling along in the left hand lane where they don't belong.  Please, just get organized and get out of my way.  I'm not in a big hurry, but it doesn't mean I want to plod along watching you check your phone texts.  It scares me. 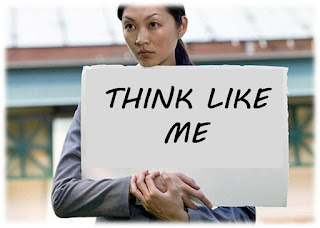 - Think more like me - If you wouldn't mind, I would like you to think more like I do.  It doesn't mean agree with EVERYTHING I agree with, just most things.  You can have your own favorite color if you like or flavor of Ice cream.  Of course both of those will be wrong, but I really can't do anything about that.  If you could at least anticipate what I would want and allow me to go in that direction that would be great.

- Quit making coupons -  Grocery product makers, please, just stop making coupons.  It's an exercise in futility.  You aren't selling any more because of it and it's costing you time and money in these dumb promotions that involve printing out or showing on your phone some buy 5 get 1 free coupon.  On top of that I have to stand in line behind these Coupon Cronies and watch them sift through their bits of expired paper arguing about their validity.  Just stop with the coupons.  Make your product cheaper and we will all be happy. 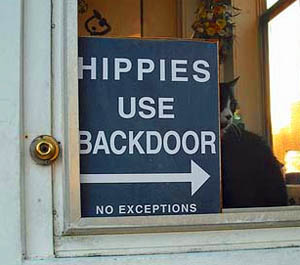 - Stop being concerned with my health - Don't tell me what ELSE I am eating that's bad for me, or for that matter what will probably kill me.  I currently don't know HOW I will die, I ONLY know that I will.  It will be the biggest surprise of my life and I hope to keep it that way.  People that pretend to know the percentages of what will kill/save my life don't know crap because there are no average people.  There are only individuals that make up an average. 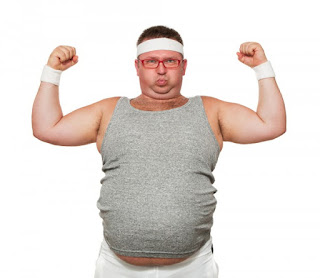 - Get into shape - Not me.  You.  If everyone else gets in better shape, that will make my life full of people that are easier to look at.  Why not me?  Because it doesn't matter.  I rarely look at myself and I suspect nobody else is bothering to either.  I, on the other hand, look at everyone; Usually while waiting in line at the Grocery store watching someone count out their coupons.  If they were in shape at least, it would make me resent them for something other than being cheap.

- More infomercials please -  One of the few joys in life are good infomercials.  Still in the 1 minute format, I LOVE seeing infomercial fails.  Often called 'Thanks Obama's ' Commercial fail moments are the problems you have without using this new unlikely product.  I love these commercials when stacked up against financial advice, drug warning, and car/truck come on's, those are boring.  Infomercials are about a fantastic reality that could be.  All for only 3 easy payments of 24.95 plus shipping and handling and if you act now, we'll include one more for only extra shipping and handling. 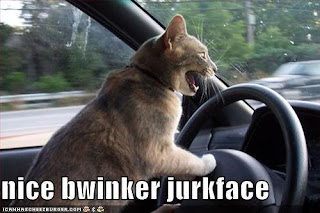 - Quit driving like an idiot - I mentioned earlier to get out of my way.  That's fine and well for me, but really you need to stop driving dumb.  This includes merging in at the last minute, following someone in their blind spot, starting on a turn and then suddenly stopping, thinking your bike is a car, using your cellphone, testing your 4 wheel drive against the laws of winter physics.


Well I'm sure your new years goals will probably fall into these categories so I thank you in advance.  I'm sure you will go a long way to helping my new year be a great one.  Thanks for reading.
Posted by Macotar at 11:43 PM No comments: Links to this post