Top 10 things your cat is telling you.

There are Dog people and there are Cat people.  Much has been written about the differences and similarities.  Dog people crave loyalty and unconditional love while cat people enjoy convenience and independence.  I am a cat person myself.  When a cat likes you, they like you and it doesn't matter if you like it or not.  In my lifetime of living with cats I've figured out a few things about how they are talking to you.  Being the intelligent creatures they are, Cats will communicate with you in any number of ways and to tell you the truth, they think it's very stupid of you not to understand what they are saying.

10.  Hey, what's going on in here? - This is usually signified by the cat in question either opening a closed door, or by arms reaching out from underneath the door.  Generally it's asked because it believes you are withholding food.  Which you are. 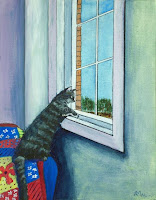 8.  I'll go when I'm good and ready - You open a door or window for the cat to go out or come in and they would really be happier if you just stood there and waited for a long time. 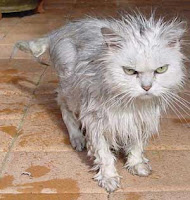 7.  **** you.  -  When a cat is kind of mad at you and they are walking away from you, you will see their tail jerk up in the air a couple of times.  This is the feline equivalent of flipping you the bird.  It's pretty rude, but they know that already.  That's the point.

6.  Man oh Man this is the life. -  When the cat is very satisfied with life and everything else they will glance in your direction and give you the 1/2 slow blink.  This is cat for 'you have done well my servant, now depart before you disturb my delicate disposition. 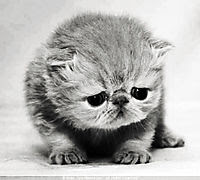 5.  I don't feel so good - hairball on the couch affecting as many cushions as possible, not on the linoleum, not on the carpet or anywhere else it would be easy to clean.  plop, right there on the couch. 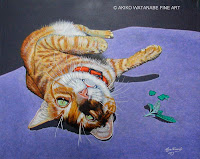 4.  My paws look so huge right now! - Katnip cat is a thing to behold.  any feline on this kitty krack is a new and improved whacko.  But very funny to watch.  Then when they come down off of that, it's amazing how comfy they get. 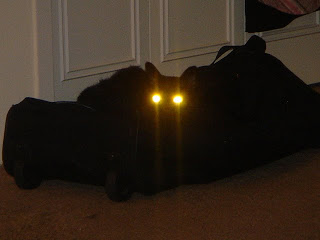 3.  HOLY CRAP what is that behind you?!?  - A little known fact is that cats can see ghosts.  Right behind you.  Right now.  They can see them.  They are trying to warn you.  PSYCH! 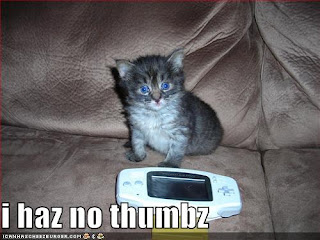 2.  If I push this far enough it makes a funny noise - Cat on the counter gently pushing any cup full of anything over the edge.  why?  because cats don't have opposable thumbs, that's why and it kind of makes them mad. 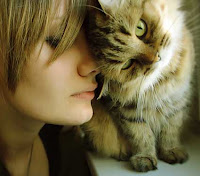 1.  I really like you no matter how stupid you are - That loving bonk right into the leg or on the face is a sure sign that your cat is forgiving you for being human.


Short but sweet, my cat told me my blogs are too long.
Posted by Macotar at 9:39 PM 1 comment: Links to this post

There are a few more crude names for this natural phenomenon.  I won't bother to name them because this is a family program.  Which is funny because flatulence is at it's funniest IN the family.  Movies and TV do not embrace this humor at all UNLESS they are animated for the most part though there are some exceptions.  Apparently animated gas is funny.  Live actors having gas is pretty touchy.  I'm sure it's a sin in some religions.  Kids know from a very young age that gas is pretty darn funny.  Mostly because it's like a force of nature, especially when you are young.  When you get a little older and gain a little more bowel control, you learn to avoid 'cutting the cheese' in front of company.  This is because your mother is mortified if other people know that your family is JUST LIKE all the others.

I've noticed that some people have become the Gas Gestapo.  It's not enough to witness a malodorous moment, but they must find the locus of the offense.    Alright, who did that?!?  is usually the first NCIS like query.  The line of questioning could go on as the evidence dissipates and the accuser is left with nothing more than the rancor of a scent left unoriginated.  Many times this Columbo of cheese cutting will be confronted with the age old wisdom.  'He who smelt it...dealt it'.  This because in American society at least, the rule of gas is Don't ask, Don't smell.  This Quaker like adherance to the Doctrine of the sin of smell is what makes it all the more funny.

Once again.  My mom never reads this blog, so I'm pretty safe. 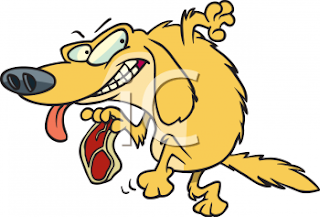 10. Got away with that one! - Found to occur in a group of people.  This thief comes without a sound and leaves without evidence.  You know you let it fly, but for some reason it was accompanied with no smell whatsoever.  Say, that reminds me of a joke:  An older woman goes to her family doctor and proclaims 'Doctor, I'm plagued with silent gas emissions.  I'm not too worried because they don't smell, so nobody can tell, but should I be eating something different? The Doctor replies 'Well Ms. Smith, you appear to be in good health, but I'm going to have to refer you to a specialist for your nose problem and this prescription will get you a hearing aid.'  I'm sure you've heard it.  but it's still a good one. 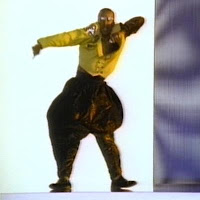 9.  My pants fit better! - Usually a long windy blast.  This model when completed (usually after several seconds) actually reduces your waist size.  It's a miracle.  You don't need to change your pants after all, for either reason. 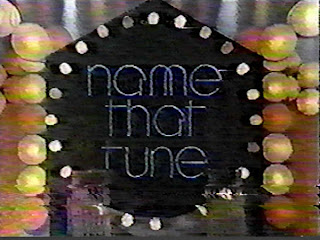 8.  Name that tune - I sometimes wonder if early man didn't invent Jazz because the first note would often resembled the sound of flatulence.  Once in a while letting one go will result in a melody that can be turned into a great show tune.  Consider All that Jazz and tell me I'm wrong.  They don't call it a rude toot for nothing. 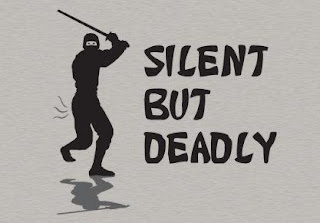 7.  SBD - Silent But deadly.  This is the original sin of gas.  It has been silent enough, but it's aftermath will clear the room faster than a Neutron bomb.  It is this model that will usually start an investigation if it's done within close family.  On the other hand it is MUCH more amusing when done in company because everyone will act as though there is nothing wrong.  It's really funny.  That's when a capricious 4 year old will proclaim 'what stinks?' or an octogenarian that doesn't have time for subtlety will proclaim.  'It wasn't me'.

6.  My Fellow Americans... - Once in a while you can get a particular emission that would be like the name that tune variety, but in fact mimics a word or phrase or a political speech.  This word or phrase will then go on in infamy and rename.  It would be amusing if it sounded something like Tax-cut, or Health-care.  But usually it will sound something like Squirrel. 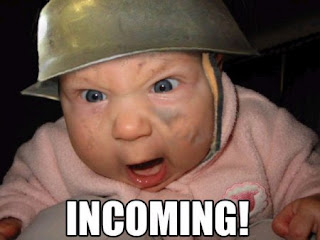 5.  Hit the Deck! - When you are actually trying to break the wind around you, typically at a guys only poker game or some other group of friends where this kind of thing has been deemed acceptable, you can pull out with something that sounds like machine gun fire.  It's obvious and amusing and will be a real crowd please-er. 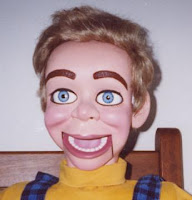 4. The Ventriloquist - Once in a while, one of the kids will let one fly but it will sound like it came from somewhere else.  Somewhere else will be blamed.  Depending on the culprits ability to conceal his guilt.  The accused will deny and point fingers, but it will just serve to make them seem even more guilty. 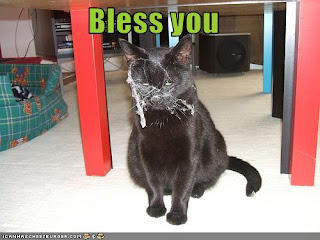 3. Bless You!  -  For some reason, when you sneeze, it's a small scale tragedy that begs the witness to ask God Almighty to impart some virtue to your well being.  Any gas that erupts from you is met with, at best, silence, but probably a look of disgust.  Well, If you happen to be in Church, or better yet a funeral.  This becomes even more interesting.  Say that you just don't have a way out and the Gorgonzola must be cut.  While I haven't witnessed it myself, I can only imagine that you will not get a 'bless you' out of it. 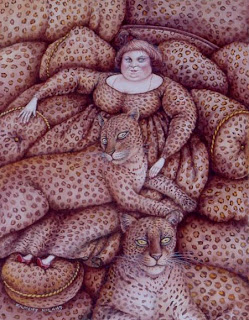 2.  Camouflage -  This could also be called the Bait and Switch.  This is when you either burp or sneeze and break wind at the same time.  If you are loud enough with that sneeze.  Nobody will be the wiser as to what's REALLY going on. 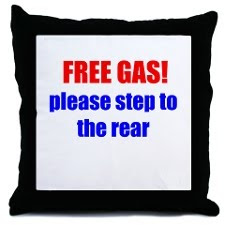 1.  I need to sit for a minute - Seat cushions could also be called air filters.  we can leave it at that.

Thanks for stopping by.  Come back real soon (like in about 15 days or so)
Posted by Macotar at 9:07 PM No comments: Links to this post