top 10 things that would happen if we had transporter technology

There are a great many American that remember the iconic Star Trek series.  It has permeated our public consciousness in so many ways that we don't even realize how many developments we have that were spawned at least in some part by the crew of the Federation Starship Enterprise or some derivation of it.  James T Kirk took all of these advancements for granted while we only really get a better communicator than he ever hoped for.

So what if we had transporters?  Scientists are working night and day trying to figure out the transporter.  In the Gene Roddenberry version of it all, your whole human essence (including clothes, electronics and whatever else) are scanned into a 'pattern buffer'  This buffer is then used to transmit the instructions on how to re-create you where ever you want to be at a molecular level.  They use it all day long without a care.  It's no different than the George Foreman grill today.  Used without a care to George or the grill's inventor.

So what would happen? 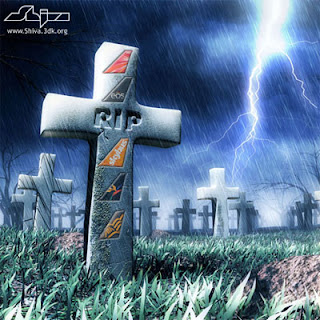 10.  Goodbye Transportation Industry - At first transporter travel will only be used by the very rich that are very brave.  But once the technology is proven (over years of transporting inanimate objects and possibly some of your neighbors more annoying pets) people will be using transporters to get where they want to go.  Eventually roads will be reclaimed and reconstituted as livable space because the need to travel on them is gone.  Airplanes will be a thing of the past as well as nearly every kind of conveyance we can think of.  The only reason we will drive anything is because it's fun, not because we need it.  Maybe parking lot cops will still use segways, I'm not sure.  They are awfully fun. 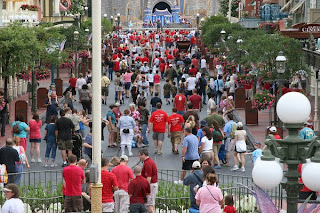 9.  Disneyworld just got a LOT more crowded but the Epcot center is losing business - Access to Disneyworld was always limited by 2 factors.  Overall price to the park, and access to travel via 'frequent flyer miles'  I'm pretty sure the airline industries are regretting doing that whole frequent points thing now.  Well transporters just took out a BIG variable in that equation.  The overall vacation will cost 1/2 as much, opening it up for MANY more people.  I would assume we could go anywhere the internet can take us now, we wouldn't use cellphone data streams, we would be afraid that someone would be holding the apple Iporter the wrong way and lose our signal.  Problem is, since we can go ANYWHERE we won't want to go to the Epcot center to buy expensive hobnobs at the England area or eat Bratwursts in Germany there, we would just go to the actual country instead.  So Disney will tear down the Epcot center and turn it into the 'History of transportation' center which will whisk visitors to yesteryear and put them in a car or bus driving around the buildings of the Epcot center so they can relive the fun of the worldwide phenomena of the Traffic Jam. 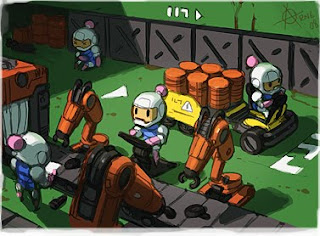 8. No more bathroom breaks at the factory - I believe that on of the first uses of transporter technology as we test it for safety etc, will be to transport away urine and feces into waste treatment so nobody in a factory will need to get up from their job for a 'potty' break.  High power executives that think of themselves as far too important will have waste transporters and nutrient importers, so they can sit in long winded meetings nearly forever.  Food would only be eaten for enjoyment not for nourishment.  nutrients would be transported immediately into your stomach for digestion.  Between the two, overall productivity will go through the roof!  If only they could transport me some sleep, I would be UNSTOPPABLE!!! 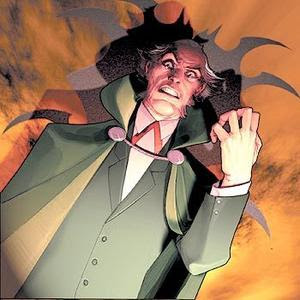 7.  Immortality for all  - Right off the bat it would seem that if we have a place that we are saving the scanned image of us we could use that image as a backup.  Every morning right after we shower (we don't want to buffer a grubby version of ourselves do we?)  we jump into the transporter and run it just to store our image as we transport ourselves to work or wherever we are going.  Then if we happen to get ourselves killed during the course of the day, we can just re transport from our backup.  Star trek has often explored this bit of transporter trickyness but I'm certain if we actually had it.  Everyone would have backup copies of themselves to prevent and put off actual death.  But it gets better than that, Doctors would now make a backup of a patient before they ever operated on them just in case there was a 'complication' (Doctors don't have problems, patients have problems).  They screw up, no problem, we'll just re-start from the backup.  So not only will you be immortal, but all of your mortal woes would be fixed as well. 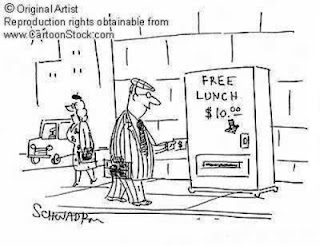 6.  Food is free! and REALLY good - This one will piss off most of the French (but really, what doesn't) and all of those hoity toity food critic types on the food network.  If I'm able to make a copy of myself, why not make a copy of the food I've prepared before I've tasted it.  Once I taste it, if it was the best one I made, I keep it and re-use it.  If it's just so-so, I'll erase it and try again.  Once I have optimal meals saved in my HUGE pattern buffer, I just call up my favorite sandwich (Turkey on Rye version 18.23b) and there I am, satisfied with the best sandwich.  Of course people would then post their best food on the internet until we all had the BEST of every kind of meal and recipe available to us.  Talk about picky eaters! 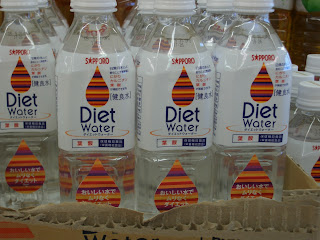 5.  Weight watchers???  Take a hike! - Now that we have a backup of ourselves, we can eat ourselves silly.  Surely we can keep a backup of our body in it's prime state and every time we step in, it updates all parts of our image to return to the prime state of where we were.  We gain 10 lbs on a cruise (yes there will still be cruise ships, because their point is not travel, but relaxation) We hop into our transporter and it scans us and adjusts our body back to where we didn't have that weight, but keeps our brains and memories intact so we can remember the great time we had stuffing ourselves with the midnight dessert buffet.  Of course it will also give us our optimum muscle tone and vision as well. 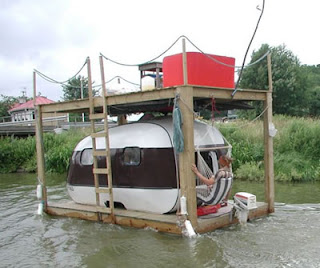 4. Everyone could invent anything - If we have transporters we can create prototypes of objects that have never existed and feed those instructions into the buffer.  Then the transporter makes them and we can see if they work.  Everyone that has a hair brained idea would be able to see if it is actually any good.  Of course the whole problem is, an idea is an effort to build a better mousetrap.  Who needs mousetraps?  If you have transporters that can basically reorganize matter I'm not sure how many problems you really have anymore. 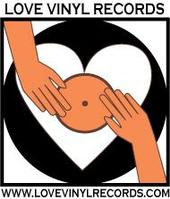 2.  You can't get rid of critics - Critics will claim that food wasn't meant to be prefect and there is something not quite right about replicated transporter food that only a truly refined pallet would be able to detect.  There would still be food creation contests but their relative importance would be diminished.  These critics would permeate all corners that the technology would inhabit.  "People weren't meant to live forever", "I weep for a future that will no longer feel the pull of the open road" and the like.  Fortunately, those people will die out along with the people that prefer the sound of vinyl records played through a diamond chip needle. 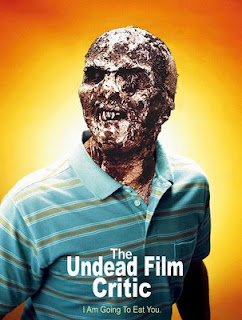 3.  Who wants to live forever?  - The problem with immortality is that we would then have a really big population problem.  People would still have children, but now nobody is dying.   I'm afraid the governments of the world would start using the transporter to make sure the worlds immortals are sterile.  Otherwise the would would collapse under its own weight.  Currently the bearing of offspring is natures way of making us somewhat immortal.  Our genetic information is passed on through our progeny.  With transporters, we don't need to pass on anything to anyone.  We can take it with us. 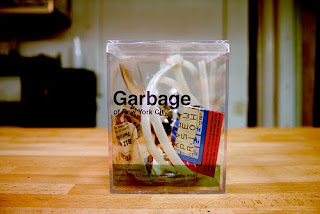 1.  The only thing left of any importance would probably be art - Clearly, transporter technology would make us a race of superhuman immortals.  As a result, we would cease to have any importance at all.  We would no longer struggle to survive (like we do now ?) and instead we would become lazy in our perfection.  The one thing we would have left going for us would be the arts.  They would be truly unique and still spring from the hopefully still fertile minds of humans.   But would stories be interesting anymore?  Without the human struggle for survival, how would we gain a frame of reference to appreciate movies?  What art would stir the soul that has a feeling of innate permanence?  I'm not sure.  If you become immortal, do you lose your sense of appreciation?  I don't know.

Tell your friends to join!  I love having readers!  Thanks!!!
Posted by Macotar at 8:00 AM

Excellent blog. The future is cool and scary all at the same time.

One question about the buffered backup of yourself - what links that person to yourself? I wouldn't want to restore a clone of me that wasn't "me"

I believe that DNA would be the primary key. Of course the real question would be what would keep you from rolling back to a version that was too many iterations ago? 'Hey! I don't know Kung Fu anymore!'