top 10 inventions by the Devil

Satan is an interesting character.  He's often blamed for influencing us poor humans into doing some pretty bad stuff.  I know in my own case, I have nobody to blame but myself for the stupid/bad things that I do.  I'll take full credit when I ring my items out of the convenience store checkout counter of life.  There are some things in life however that I think may have in fact been invented by the father of lies.  They seem to be there and yet serve mostly an evil purpose.  I realize that all of the things I will mention have actual originators that may be offended, I'm sorry.  This is just my take, and perhaps the take of the Dark Lord of the Netherworld who had no part in this blog...that I'm aware of... 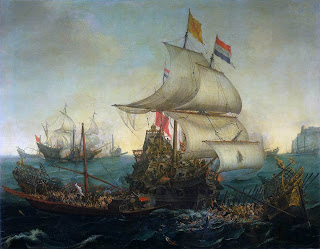 10.  Insurance - Every kind of insurance is based on a couple of things.  Distributing risk, and fear.  Invented by the Dutch to offer an alternative to bankruptcy when your ship sank at sea, Insurance is the sale of perceived protection from fear.  Without the fear part the whole thing doesn't really work.  Distributing risk speaks more to the product.  Fear speaks more to the profit.  In the end, no matter how much you pay, you rarely ever get your money's worth out of insurance.  Anyone who is a big proponent of insurance in general is probably someone that thinks that they benefit from it (like an owner or shareholder) or someone who is deathly afraid of having sudden expenses in the case of illness or accident.  Which they will anyway even if they DO have insurance.  The Devil thrives on fear, so if he didn't invent it, He'd be proud to take credit. 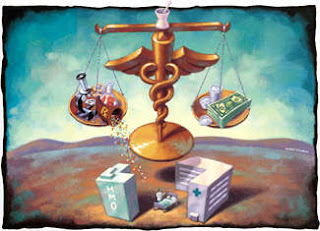 9.  Pharmaceuticals - Medical Doctors take an oath  to 'do no harm'.  I don't think there is any such motto in the Pharmaceutical industry.  I think it's motto is 'do harm that is small enough to not get you a class action suit'  Which I'm pretty sure is not even translatable in Latin.  Medicine tries to lengthen life.  Pharmaceuticals try to lengthen treatment.  Why cure something in once dose if you can do it in 20?  This has Lucifer's hoof prints all over it 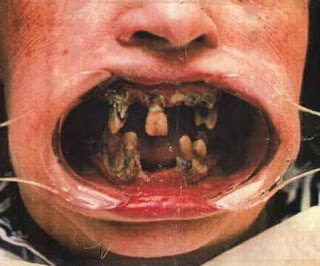 8.  Teeth - Lets be serious.  Our teeth are a big part of enjoying food which is a big part of life.  If you had to eat everything from a straw, then things would get pretty boring on the food front.  So we have teeth that are great for tucking into all kinds of victuals.  If these teeth were designed like shark teeth, we would be just fine,  tooth goes bad, pop and in clicks a new one.  no problem.  Of course we have the other kind of teeth that get ground down and decayed if you eat anything sweet (which we happen to like a LOT). Pain and suffering?  Yeah, I think we know who appreciates that and it's not your middle school Gym teacher...wait a minute...it all makes sense now!

7.  Motion Picture council of America - Jack Valente is the leader of this OH so secret band of movie judgment passers.  You just never know what they are going to do on any given day.  The reason this group is probably spawned of Baal is due to the fact that they seem to be followed blindly and yet are so capricious in their judgments.  Sometimes you see a movie that's PG and it seems really violent.  You see a movie that has a little bit too much innuendo and it's Rated R.  Sure the ratings help us as parents and consumers, but it seems to also be a tool of money making for the film industry.  They can decide if a film makes money or not just by the right or wrong rating.  There are shifting standards and subjective rules.  I believe the Devil is in these details. 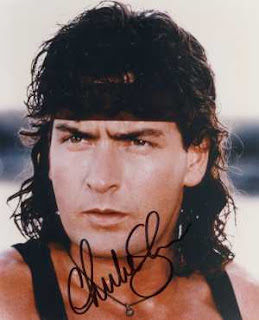 6.  2 and a half men - I just know the devil is involved with this show somehow.  I just KNOW it. 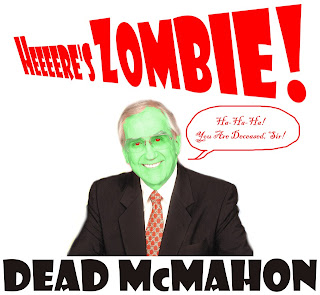 5.  Publishers Clearing House - As a kid I was CERTAIN that we would win the PCH if we would just get a couple of subscriptions and do all the little things correctly we would be walking away with a giant cardboard check.  It was really my first introduction to gambling.  Those things were loaded with lots of hope but only offered vague despair.  Not only did you not win, but you had to send a self addressed stamped envelope to see if you won.  I never got the list.  I guess I never expected to be on it.  If this isn't the magazine club of the Devil himself, certainly it is that of a lesser demon since most paper publications are going the way of Ed McMahon. 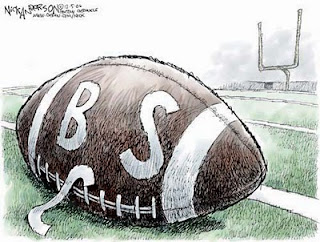 4.  BCS Bowl system - This is more about protecting money than evil.  On the other hand, it's pretty evil to not let teams play in a bowl game just because they aren't a part of the 'club'  or better yet they can't play for the large rankings because some bunch of minions of Satan decide which direction the votes go.  If the college football Gods would deign to interfere with Beelzebub's racket I believe they would institute a end of season tournament.  Of course some sacred cows would have to be melted down in order to get that to happen. 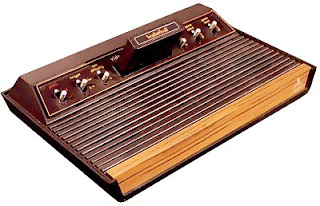 3.  Technology - You buy something that is the treasure of your heart initially.  5 years later.  It is garbage and might not even be worth throwing away because it's probably too heavy.  Does it work?  Of course it does, perfectly.  Who other than the son of the morning would give us such a maddening situation as technology.  Working for things we throw away?!?  Talk about slaves.  My shackles are as great as anybodies.  I just hope that 3-D TV is the end of the road (as far as flat panel displays go.  I think we are a ways off of holographic style displays.  Lucifer LOVES to keep you buying the same things over and over again. 2.  Cabbage Patch Kids - I Still remember the year that the Cabbage Patch Kids came out.  It was my first experience with hot Christmas toy fever.  You see, the same year, Laser Tag hit the market.  It was HUGE!  but not nearly as huge as those butt-ugly collections of cloth and stuffing.  Each one more hideous than the next, but they were IT.  I saw lines of people waiting at stores at the mere rumor of one or two becoming available.  It was bizarre.  Only a true serpent would influence a child to love this kind of rubbish and in turn enslave their parents to burning blood and treasure in the pursuit of a silly toy.  A greater, more ironic perversion of Christmas there really couldn't be. 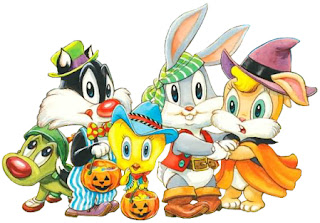 1.  Post Classic Loony Tunes -  Loony Tunes are a quintessential classic cartoons series.  Created in the days when censorship was limited to adult themes and even that definition was pretty loose.  Loony Tunes were so great that every cartoon series that came after was, and still is, influenced by the creative genius of the greats of the day.  I'm speaking of course of the Artistic direction of Chuck Jones, Bob Clampet, Friz Freleng, Tex Avery, Robert McKimson along with the ubiquitous vocal talent of Mel Blanc.  If you have read my blog on how suits ruin everything, then you know that this is no exception.  There have been so many re-mixes and re-makes of these classic cartoons and they all fall so far short of the Mark that Only Satan with his clever counterfeits of truth and beauty could create such monstrosities.  The vocals are usually done by Mel Blanc's son.  He has some of the pipes of his old man, but not quite.  The cartoon direction falls under any one of many nameless wannabe's.  The sad part is you can tell that the bottom line is the only bottom line in the production of these horrible rhinestones.

If this is what awaits me in Hell, then I hope I'm only visiting.  Thanks for reading.  click on some ad's If you all do several times, I'll make something on the order of .38 cents.  SWEET!
Posted by Macotar at 10:33 PM

Not to be contrary, but the oath of a pharmacist can be found at

and we all got to recite it too.

I believe I'm speaking more to the industry and not the hard working Pharmacy professionals who's tireless efforts keep us all in our various chemical security blankets.

I was wondering if the pharmacy jab was one of the ones Michael was observing you write. That was my original comment until I saw the utterly horrific, offensive picture of that mouth. Just about lost my breakfast over that one.