10 Things that used to be Optional/Required

Kudos to my younger and smarter brother for the idea on this one.  I've noticed that there are several things in life that used to be something that you did if the situation warranted it.  Discretion based activities.  For some reason these activities have become mandatory.  Other activities used to be required, but are now optional.  I think you'll get what I mean.

10. Now Required - Shirt and shoes - Well, I guess this is obvious.  Apparently there was no need to wear these items into the store historically because later on, signs stating that these clothing items became required were all the rage in the late 60's 70's.  Hmmm...seems like a lot of crappy stuff happened around then.

9. Now Optional - Dress up at work - Thank goodness.  that whole 'dress for success' thing was such a boondoggle.  just a way to keep suit sellers in business.  I've always said 'People trying to rip you off come in suits'.  Now, if you are keeping most of your body covered and you have a decent sense of hygiene, you're in.  Certain professions still require a suit, but the civilized world has devolved to business casual thanks. Many of those professions include Lawyer (if you are paying THAT much, he'd better at least look nice), Timeshare Sales (see my statement above about who is trying to rip you off), People managed by people that think suits are important but don't really know why. 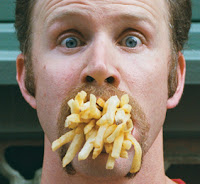 8. Now Required- Fries - I remember just getting a burger.  no drink, no fries, no nothing else.  Just a burger.  They might ask 'would you like fries with that?'  and I'd say hmmm...yes please.  or the alternative.  Now, the question is 'Would you like that _______ Sized?' Where the blank is King, Super, Biggie, Gargantuan, Behemoth.  Of course the problem is, if you do the math on it, you aren't really saving much money, just calories.  I know they aren't really required, but it just seems like you have to ask to get them taken off the list.

7. Now Optional - Who asks who to a dance.  I've only noticed this because of my boys.  Allow me to put my old man voice on...Back in my day...a boy asked a girl out to the hoe down or the local cotillion.  On special occasions the girl may ask the boy on a dance called sadie hawkins when everything is topsy turvy. It seems that now dances lean in the favor of the boy being asked by the girl.  There are several differences between boys and girls but one of the differences that is not obvious is that given the chance to do nothing, most boys are perfectly willing to do just that.  Back when you had social norms enforcing actual movement on behalf of the boy, things worked out fairly evenly.  Now Guys just hang around perfectly willing to not do anything.  It may be the end of the species. 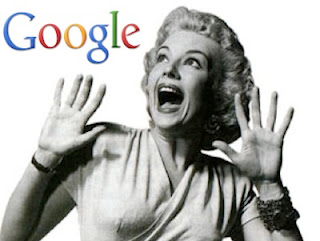 6. Now Required- Your lack of Privacy - Well this isn't completely true, but thanks to the Internet, events in your life were once optionally publicized.  Now, they are all over the place for everyone to see.  For a while we will try to protect our privacy as best we can, but new generations will not really know what privacy is like because they won't have any unless they go camping with no electronics.  It's strange for me to think of my kids as the last generation that had privacy of any sort. 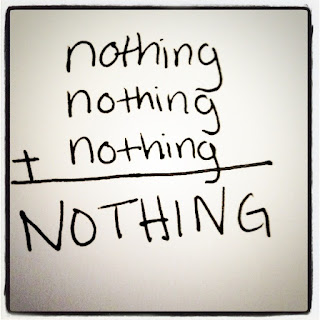 5. Now Required - All of the points of any given legislation.  Those that know me know I lean right.  I'm afraid that I can't side with a lot of the things my brothers on the right are gunning for these days.  No compromise is a great way to get nothing done.  On the other hand, I'm not sure that's a bad thing.  I've never pictured the government to be good at much more than taking my money and doing things I probably don't approve of with it; if I knew what they were doing.  So in that respect they are no different than teenagers.  It just seems that if you can get 80% of what you want by giving up 20% of what you'd like, that's a good deal. 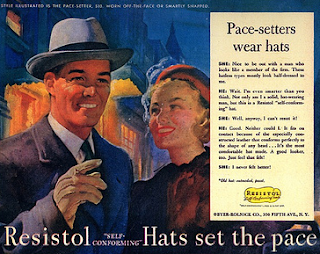 4. Now Optional - Hats.  Not those goofy knit wierdo hats you see the young jacka$$ crowd sporting.  But a fine fedora.  Time was that all men wore a fedora, even the bums.  They also dressed in suits and pants, not jeans and t-shirts.  I'm quite glad that I didn't find myself in that time.  I might have exploded.  This really is different than the dress up at work mentioned above.  I just realized that dressing up wasn't really just for work, but for every day sit around clothes as well.  Glad that's over. 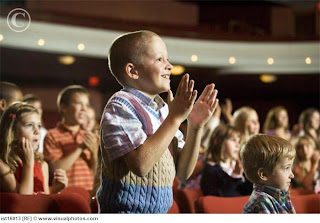 3. Now Required- Standing Ovation - I'm not sure what happened, but Standing O's were reserved strictly for really really good performances.  Otherwise, you got some applause and off the stage with you.  Now, if you aren't giving up a Standing O(vation), you are likely some kind of ultra-right wing arts hating John Bircher. 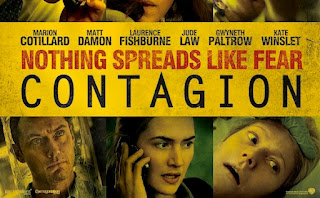 2. Now Optional - Handshakes - Time was a mans word was his bond.  That bond was sealed by his handshake.  Now it seems that handshakes are really the worlds largest propagator of disease.  How sad is this?  The upcoming London Olympics are trying to abolish the good will handshake all together to prevent the spread of zombie bacteria.  Thank goodness, who needs Olympic Zombies. 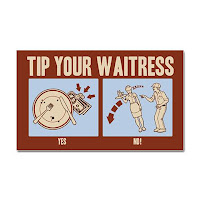 1. Now Required- Food Server Tip - I tend to think that the tip was instituted to ensure good service from a service provider.  Now a tip is something that is so non-optional that they include it on the tab if there is a group of you and sometimes if it's just you and the meal is expensive.  Once you start including the tip on the tab, it's time to eliminate tips all together.  Just pay your servers more and increase the bill so when your server sucks we can find another way to show our disdain.


The future is ours, and our future resumes in 15 days.  Thanks for reading!
Posted by Macotar at 10:34 AM