Top 10 Things I'll do with my Lottery Winnings!

Lottery.  Chances of winning a lottery are in fact to be found on any number of websites.   175 million to one.  Wow, that doesn't sound TOO bad right?  hmmm...The chances of being dealt a Royal Flush (10, J, Q, K, A in the same suit) with no draws in 5 cards is roughly 1 million to 1.  This means that you will be dealt 175 royal flushes before you will win the lottery once.  Or if you are a pessimist, the odds of being struck by lightening are right around 1 Million to 1.  So you'll be struck 175 times before you will win the lottery.  Great.  I'm a lottery player,  Not often and not for a lot, I'm not one of those people that mortgages the house to buy every lotto ticket I can.  I get just enough that I can dream about what I would do if I would win a lottery.  The following list is variable based on the amount of money I win in the lottery. 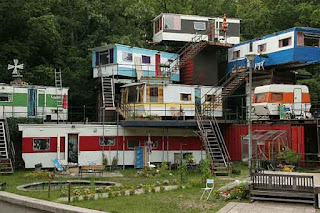 1. New House - Of course.  Most people have a place to live.  They seem to like it just fine.  It suits them.  It starts out empty and over time it starts to really reflect the people that live in it.  Once you win the lottery, I suspect it won't actually change you, but you will have more money and be the same you.  So you will get a bigger house in a better neighborhood and proceed to make THAT house a bigger more expensive version of the house you are in. 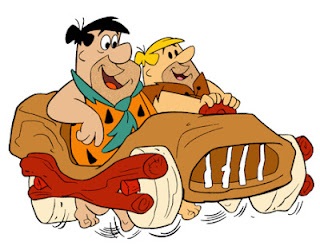 2. New Car - Well if you won the lottery, that car you are driving will NEVER be good enough.  it's time to get something you can really drive!  Luxury, speed, style.  It's all there in the car.  You may never get to that new house of yours because you'll be living so large in that new car you got.  When you don't have money.  A car is like your horse in the old west.  it's there to get you from place to place and you maintain it and keep it well and it gets you where you need to go.  A lottery car is like a fancy french poodle someone clipped to look like a balloon animal.  Yes, it's still a car and does all the things a car does, but now it's Oh So cool.  And some people will roll their eyes as you go by.  Just like if you had a fancy poodle. 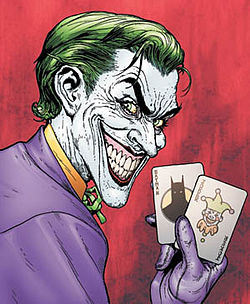 3. Expensive jokes - I'm just hanging around with money and nothing to do.  Do I try to help my fellow man?  Maybe, what's in it for me?  Social engineering you say? Ok, I'm up for that.  Here would be one of my plans.  Get stacks of money, say 2000k a stack and then I give letters to people in a neighbor hood and tell them if they want to grow rich, they need to dress like a chicken and go to a convenience store and cluck like a chicken.  at that point. anyone that does it for the convenience store will get an envelope with 2000$ from the clerk. The clerk has been given 2000k to just hand out envelopes to anyone in chicken outfits. After that I imagine if anyone mails people in that neighborhood a letter to walk around in a bear suit they would do it.  That would be funny ;)  This is the primary reason I know I won't win anything.  Karma won't let me anywhere near that kind of activity. 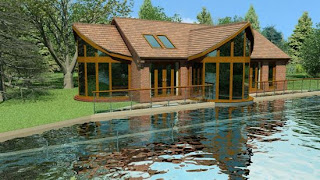 4. Winter home - Well one nice house is great, but two nice houses would be even better.  Imagine not having to put up with hotels in your favorite location?  A winter home in a place with a nice climate.  That would be great.  Of course all of the same problems will plague that house that plague your other house, and now you have the added problem of worrying about the other house.  But hey, you're a lotto winner.  You can afford it. 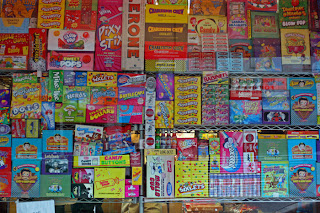 5. Start a simple business - Now that you're rich, you'll have no more working for the man.  yeah, you're a free spirit.  sweet.  Now you're bored.  Life's struggle is no longer a struggle and you really just don't know what to do with yourself.  Start a small business!  That's the ticket.  A daily task but now YOU are the man. I would start my own candy store.  I love candy.  I think it would be fun.   Then I would hire a few people to help me run it.  and then I wouldn't really care if it MADE money.  If it broke even that would be good enough. 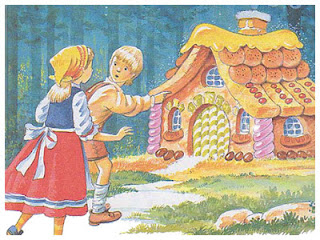 6. Take care of family members - Sure fortune has smiled down upon you.  But what about the people you are related to?  I have a feeling winning the lottery would change the nature of a lot of relationships so I would be reluctant to let anyone know.  I would probably anonymously send money to my family members just so I knew I'd helped them.  but I don't want a crumb trail coming back to me. 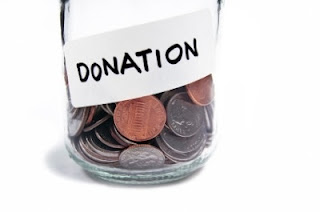 7.  Donate to a charity I like - This is a tough one.  I would like to donate to a charity, but I wanna make sure it's a good one.  Something that doesn't have a lot of money, but a good structure that would really benefit from my gift.  Of course that could be a tall order.  On the other hand, I'd have time to study it out.  The big charities are ok, but it seems like they suffer from their own bureaucratic weight.  This option would take the most leg work to execute.  Once again, I would donate the money anonymously. 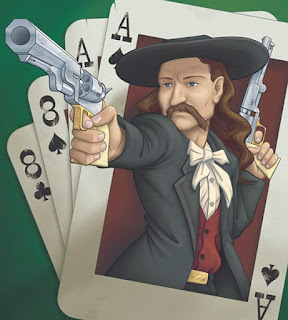 8. Take up Tournament Poker - I never really get to play poker much.  It's a fun game.  I like gambling in general, but poker seems to be less of a gamble and the rest of the games.  It would be really cool to win a poker tournament.  I realize my luck was probably already tapped by winning the lottery, but I'm not doing this for money, It's for fun.  I'll donate the winnings to some compulsive gambling half way house. 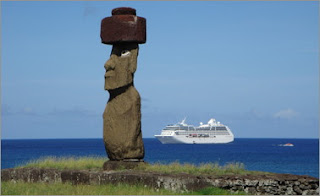 9. A Big Cruise - This I know I would do.  One of those really long around the world cruises.  I love cruising.  it's really the best way to see things.  I'd have the cabin that the other passengers go to visit to see THAT cabin.  What I would NOT do is go on a boat that makes you dress up just to be on the boat.  It's supposed to be a VACATION.  The other thing about being on the cruise is the shore excursions.  I would buy them from the boat.  Sure it's more expensive that way, but I won the lottery! 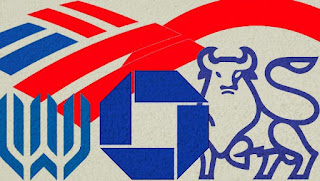 10. Save it - The sensible thing of course is to save the money.  Try to live off of the interest.  Keep yourself from blowing it on stupid things that don't matter. These days interest is so small that you really wouldn't make much just saving it, but if you invested it in different ways it would serve you for your lifetime.


Start your Christmas shopping now.  If you happen to have just won the lottery, please don't blow it.
Thanks for reading!
Posted by Macotar at 4:49 PM