The 4th of July has just passed.  What it lacks in patriotism it more than makes up for in fireworks.  I don't mind fireworks, but some people down-right love EM.  The thing I've noticed about fireworks is they are all named things like 'Fantastic Firebird','Shower of Jewels'.  I realized that there should be much better names for these things.  In this rare instance, I believe no other explanation is necessary. 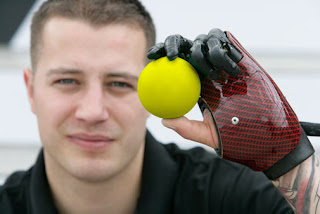 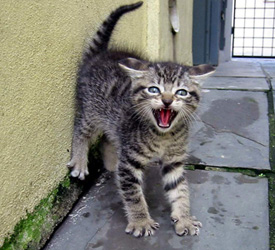 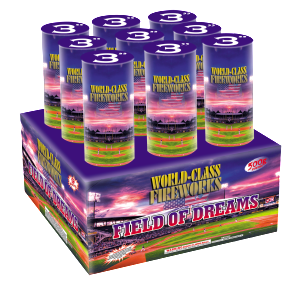 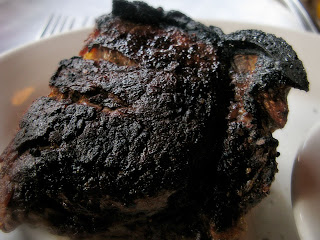 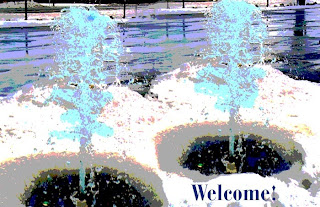 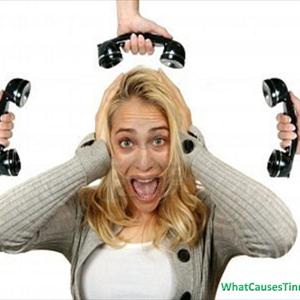 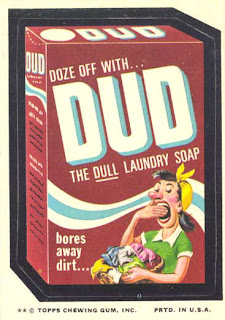 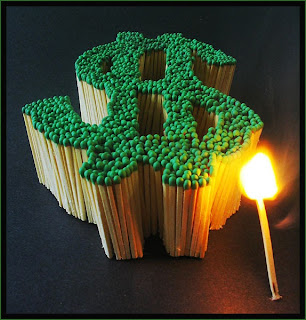 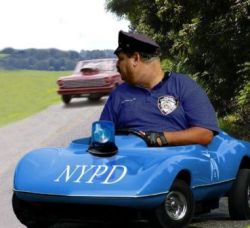 A different look.  I'll be back to regular format next time.   Assuming there IS a next time.  Thanks for reading!

Posted by Macotar at 8:34 AM No comments: Links to this post

10 things that are Blue

yep.  I'm down to colors now.  These are the first things that come to my head that are blue. 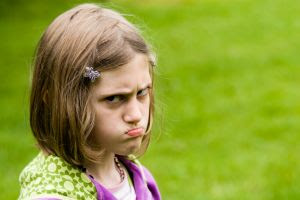 10.  Teenagers - Seems like they are always down about something.  I guess it's the gradual realization that everything will not always be taken care of for you and that for most of your life, you'll have to work. 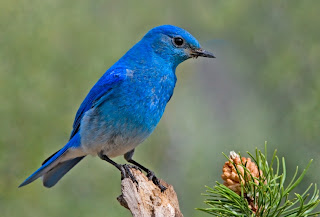 9.  Birds - Where do these bright blue feathers come from?  Is it diet?  I don't know, but they are very blue. Apparently if birds are blue, they can also bring happiness.  I'm not really sure why. 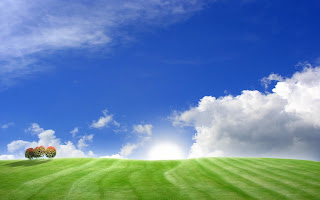 8.  The Sky -  The sky is blue.  At least it is during the day.  At twilight and dawn, the sky can in fact be orange or red but other than that.  blue blue blue.  Thanks to the reflection of the atmosphere down to us. 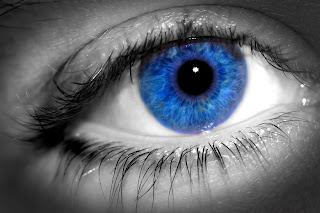 7.  Some Eyes - Most people start out their lives with blue eyes.  Then their eyes gain the brown pigment that they should have over time IF they should have it at all.  Oddly enough, blue eyes in general are thought to come from one genetic anomaly that started over 6000 years ago.  Apparently Brown is the default color of eye for humans. 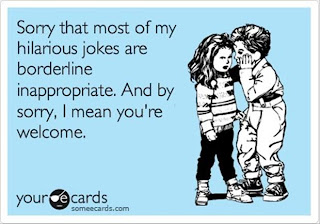 6.  Jokes -  Originally Dirty jokes were called Blue.  Comedians that would 'go blue' are said to go to the 'dirty' subjects for their routines. 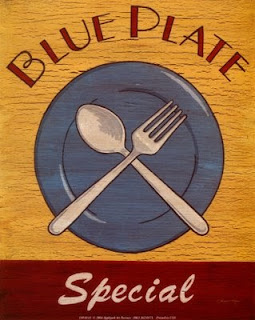 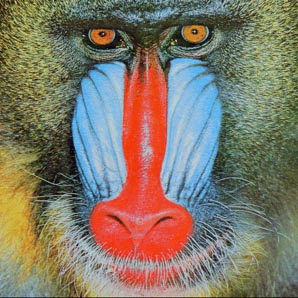 5.  Plates - But only if they are SPECIAL.  The blue plate special appears to be the special of the day and has no real origin.  The classic blue plate has sections set in the plate like a TV Dinner.

4.  The Mandrill - considered an old world monkey, the mandrill has blue both on his face and on his hind quarters.  One of the most striking batch of colors that exist in the primate kingdom. 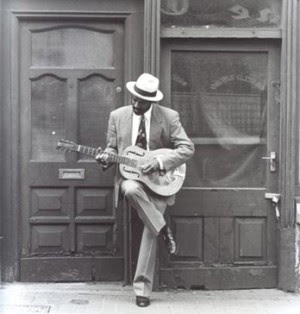 3.  Music - More specifically the BLUES kind of music.  It's the origination of Rhythm and Blues as well as Jazz and a lot of Spiritual music. 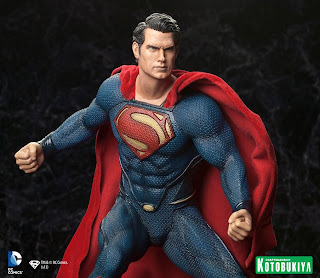 2.  Superman - Ok, yes, he does have RED in his outfit as well.  Along with a splash of yellow.  But MOSTLY he is clad in blue.  True blue. 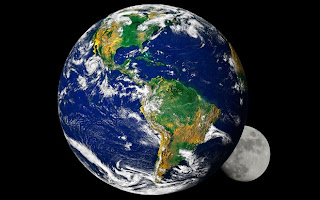 1.  Earth - The blue marble.  Earth is kind of unique in that blue planets don't just pop up everywhere.  'M Class' planets will likely be blue because of their atmosphere. But they appear to be very rare in the universe.

Well I have a few other colors to burn, but hopefully I'll find something different to write about.  Thanks for reading!
Posted by Macotar at 7:00 AM No comments: Links to this post