New and old.  The good old days.  New fangled.  Everything seems to have changed. Not the least of which is TV.  Our main source of entertainment in the 70's and 80's is still a major source of entertainment now.  But it has changed a LOT.  We just might not have noticed it.  Imagine if you came from 1979 to visit now and watch some TV. 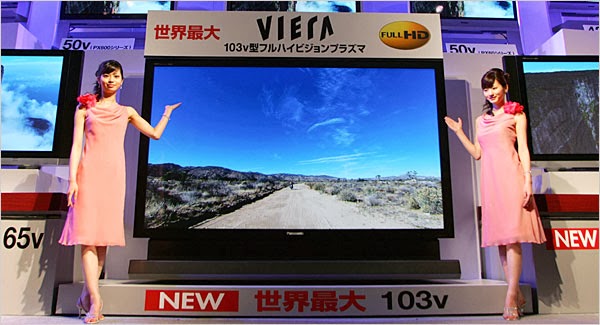 10.  Wow is that big! -  The first thing that would strike our time traveler would be the sheer size of the tv.  Back in the day, a REALLY big tv was 35 inches and it weighed upwards of 150 lbs or more.  Glass tubes and phosphors.  It was dangerous to sit close to the TV what with the radiation and all (wives tale).  Now, big lightweight screens that show more colors than the eye can see.  Our friends of the past would be amazed.  Not only is it big, but everything is produced on a much more polished scale.  Everything looks bigger AND looks better.  The next generation of TV's will be upwards of 120 inches and show more colors than is actually possible for your eyes to see. 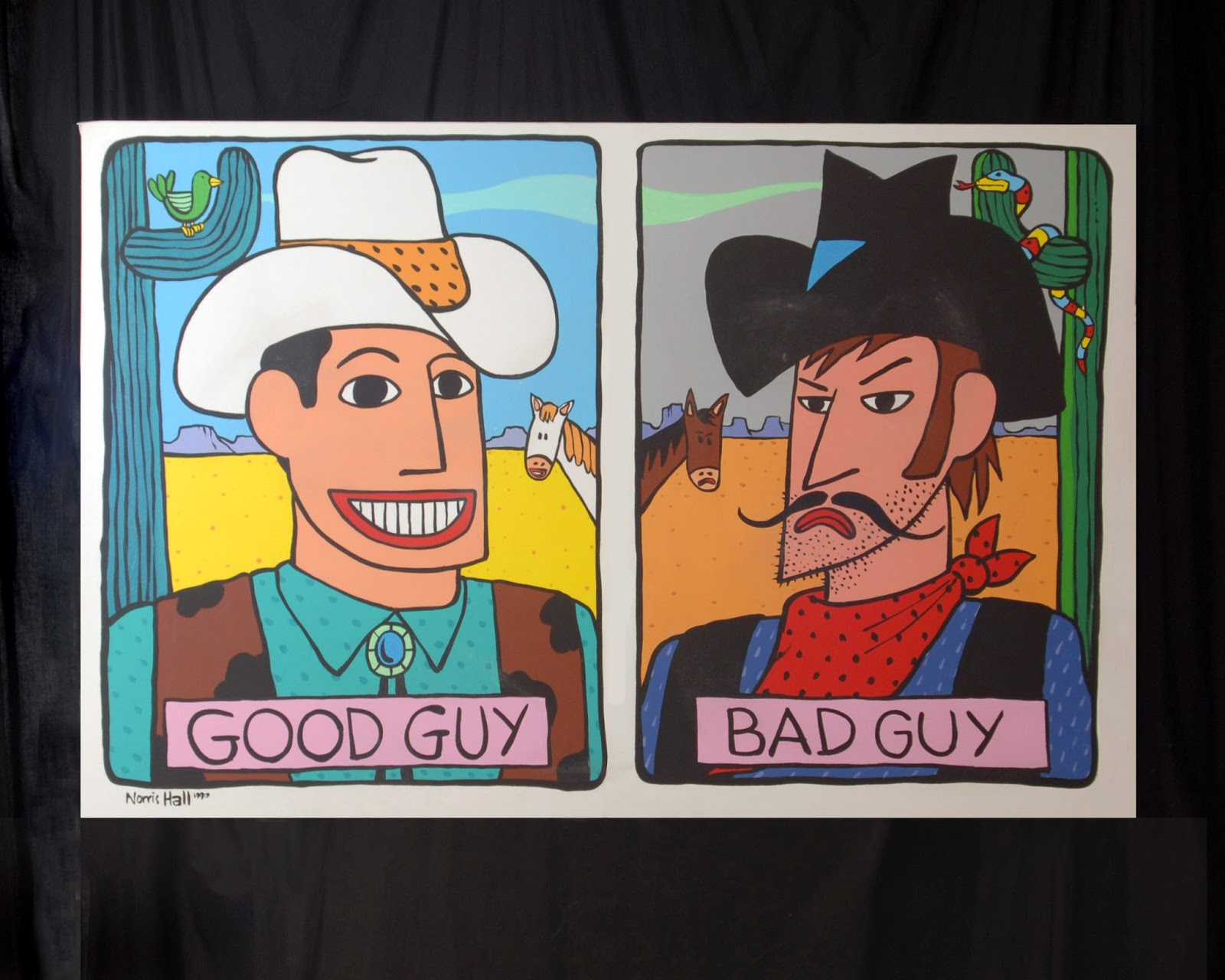 9.  Lots of gray areas -  Now that we are watching TV we find that it's harder to tell the difference between the good guys and the bad guys.  The only white and black hats to be had now are computer hackers.  Back then, good guys were very good without more than one flaw.  Usually that they got mad too fast.  Tv used to be about showing us how we wanted to see ourselves.  Now TV is often about showing us what we don't really want to see, but can't look away from. 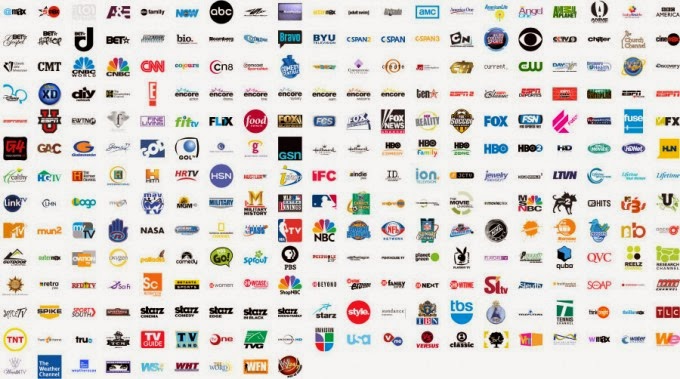 8.  How many channels are there? - If you have cable or satellite TV, you have more channels than there are hours in a week.  You get more channels on Air TV as well, but not many are watchable.  This was a long running joke, but now they aren't channels anymore, they are other things like Netflix and Hulu that come through other devices and play on your TV. 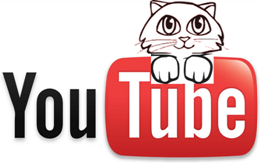 7.  Why isn't anyone watching TV? - One word, INTERNET  Kids don't even bother watching TV.  They are more about games and YouTube or Vine or whatever the flavor of the month is for sharing media.  Everyone wants to be known for something and it's more interesting for the kids to watch that than stupid tv shows.  When I was a kid, everyone had the fleeting idea that they could be a star and famous.  Now, you can be, just to a smaller audience, but anyone can go 'viral' and without an agent!  So who needs TV?  Besides, everyone likes to watch cats anyway. 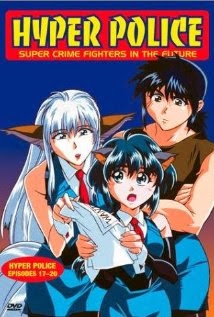 6.  Is everything police Shows? -  Apparently someone decided that Police shows were the only ones that were interesting at all.  So now all shows are police dramas?  Well, not everything, but most things.  There are one or two doctor shows and a couple of comedies about dumb people.  But everything else is Police Investigators.  They have better technology than we can have for another 10 years at least and they solve every crime and the criminal is always the right guy, unless they find him early in the show and then it's the wrong guy. 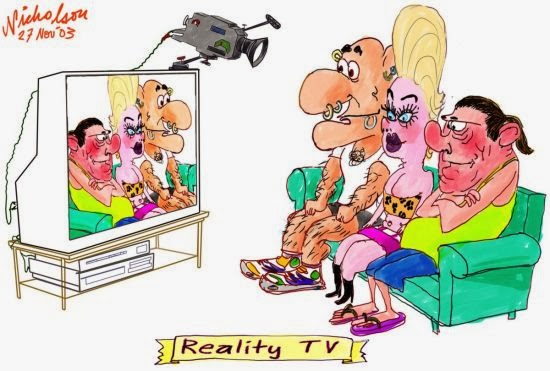 5.  Is this for real? -  Sorry I said Police shows.  The OTHER TV programming is the reality TV show.  In the 70's and 80's they didn't have a name for reality TV, they called it things like Battle of the Network stars and That's Incredible! and Variety shows like Carol Burnett.  All of those go away and now we have gritty regular looking people doing things that don't look that interesting if you do it, but when they do it!  Wow, it's captivating.  To some people.  Of course, it's all scripted.  Not by words, but by action.  They will set up situations so the real people will look the way the producers want them to.  Everyone's life is more interesting if you get to edit it. 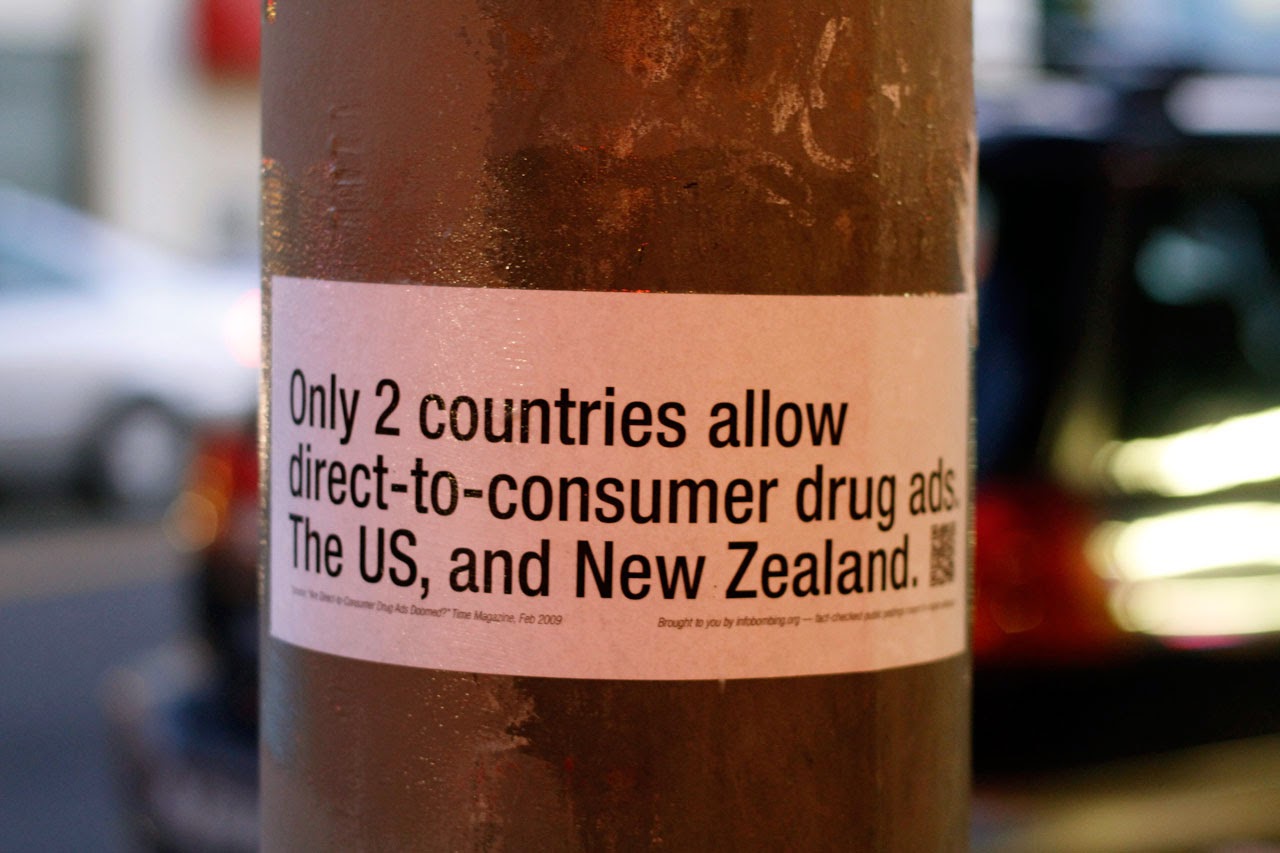 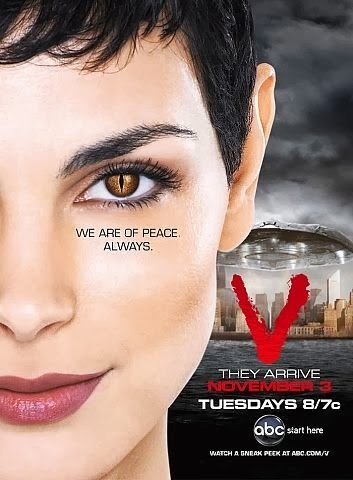 3.  I just started liking that show, where is it? - Networks don't let a lot of grass grow anymore when a show doesn't hit the top of the charts right off the bat, they pull it harder than a punk teenager pulls a fire alarm. Sometimes they will let the story run to the end of the season but not often.  Of course technology has made this a lot easier and cost effective.  Remember, they don't care if YOU like it.  They care if ALL of you like it. 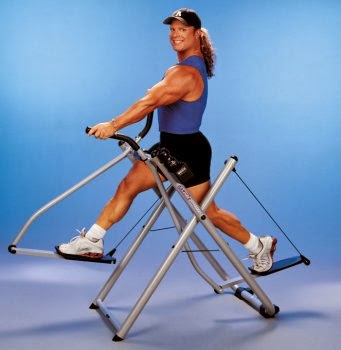 2.  These commercials go on forever! - 1982, the first infomercial for a product guaranteed to promote hair growth took a whole slot of programming.  In 1984 the FCC took restrictions away from commercials that made it easier and more legal to push whole blocks of time dedicated to sales.  Originally TV shows were crafted by the sponsors to be a showcase for their product.  Then networks separated out the commercials from the entertainment.  Now, rather than showing TV reruns on off peak times and paying syndication fees, the networks will show infomercials and get advertising money. 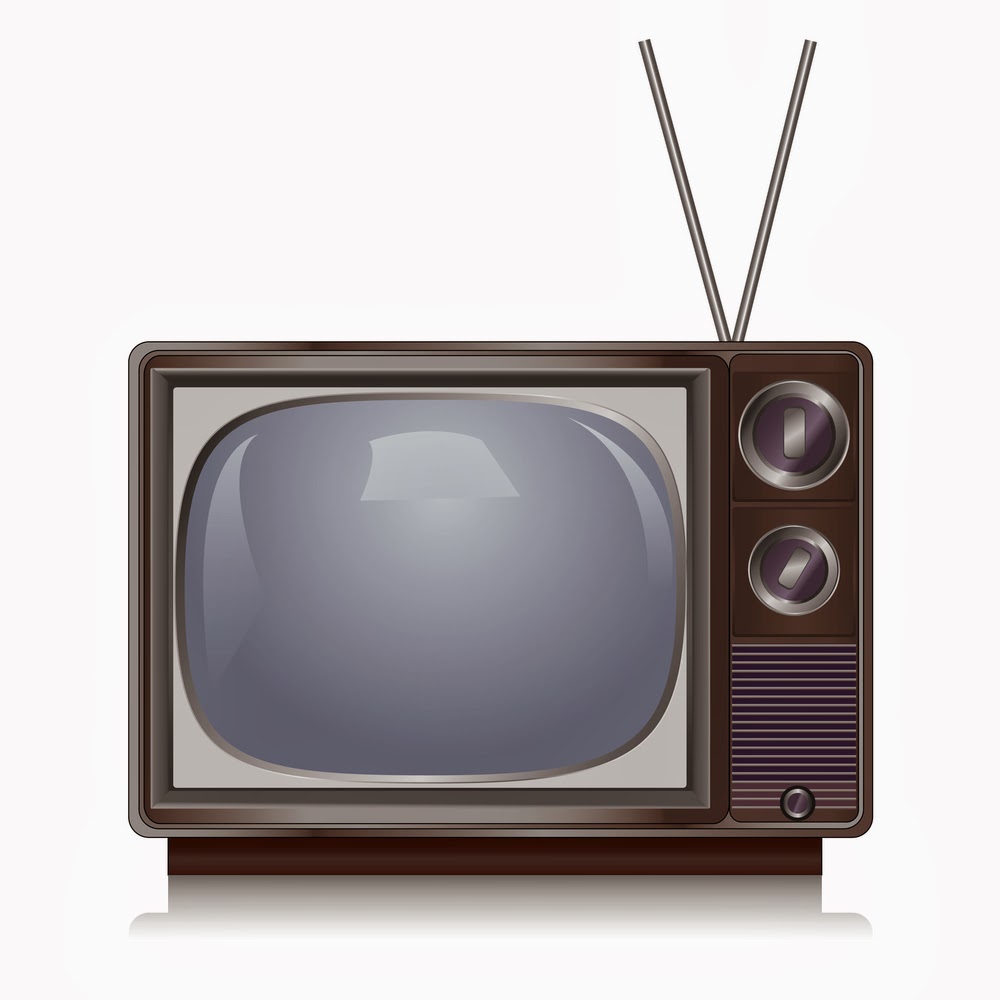 1.  Hey they have the TV I'm used to on! - Everything old is new again.  So now that TV has shifted so much from what it was there is a whole new category of TV network.  The nostalgia networks!  There are several of them.  MeTV, AntennaTV, Cozi TV.  They all rerun the hit shows of the 50's through the 80's.  Sure, they have commercials.  Mobility Scooters, supplemental Medicare insurance, end of life insurance and Adult protective underwear.   Hey, I didn't think I was THAT old!  Well, I'm not getting any younger.

There's my latest.  I appreciate all of your eyes reading my thoughts!

That’s true. Technology has recently been growing at a very fast pace. And I think TV is one of industries that are most affected by it. Not only with its size and shape, but with its functionality as well. Now, people don’t have to rely on an antenna or a dial–up phone just to have a good signal for their TV and Internet, as they can have it both with a single satellite dish. Not only is it faster, it is also much more reliable. Anyway, it’s great to read posts like these, because it gives everyone a chance to reminisce the good things about the past and all the changes involved. Thanks for sharing!

Thanks! I love it when readers comment. It makes me feel like my bottles full of notes on the ocean of the internet actually get noticed once in a while :)