I've noticed the tube.  A cylinder.  Mostly closed on one end and open on the other.  LOTS AND LOTS OF THINGS come in tubes.  Of course there are some that don't.  There are other things that are kind of novel in tubes.  So this is ode to the tube and things that are or should be tubed. 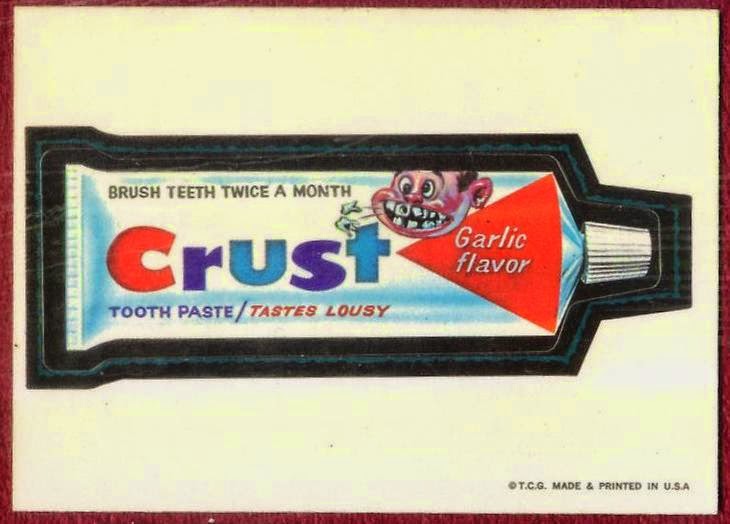 10. Toothpaste - I include toothpaste because it appears to be the first thing that comes to most people's minds.  If you ask someone, "What comes in a tube?" I believe Toothpaste will be the majority or at least the plurality answer.  Maybe it's because it's called tooth paste and paste is a glue and other glues come in tubes as well.  no?  Well I don't know.  I know a lot of people just brushed with baking soda or tree bark or something and then we had tubes of toothpaste. 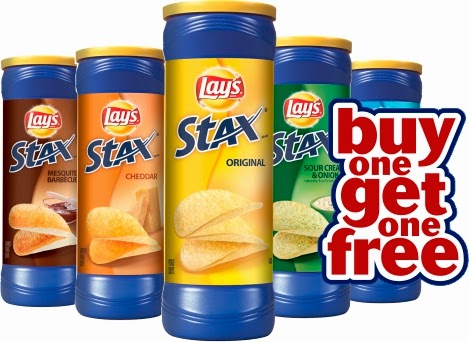 9.  Molded Potato Chips - Pringles potato chips come in a tube.  Ok, it's a can, but a can is really a tube that  just walled on each side.  There were others.  Tortinos were a triangular tube filled with uniform triangular chips.  The best thing about these tubes of crunchy salty goodness is that you can get a bunch of chips in a small space.  It's like what would happen if Ikea started making potato chips. 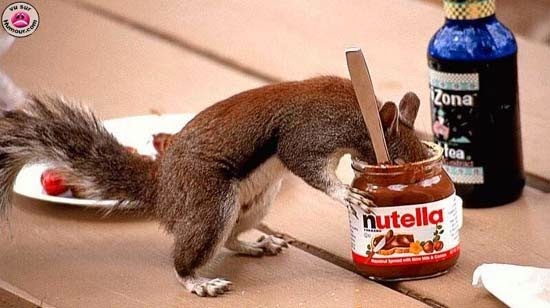 8.  Nutella - No, it's in a Jar.  It should be in a tube.  It's so frustrating trying to get that last bit of chocolately goodness out of the jar.  The best answer it to eat a serving of ice cream with the jar to get the last bit out.  Needs to be in a tube, but it's so good that you'd probably want to open the tube to get even that last bit.  Peanut butter fits in this category as well, but probably not the kind that separates, that would be kind of yuck.  In fact this entire blog entry was inspired by this one entry.  Please makers of Nutella.  Put it in a tube.  It would be much better that way. 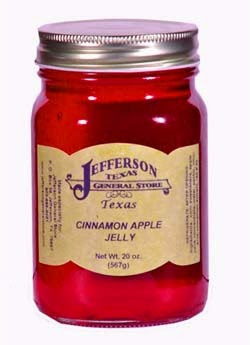 7.  Jelly - Naturally, you've got peanut butter in a tube so Jelly/Jam should fit nicely in a tube as well.  Of course a real score would be to have a tube of peanut butter and jelly together.  The problem of course is keeping them separate but equal.  Kind of like Government. 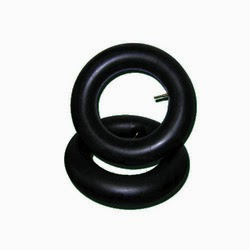 6.  Tires - They ARE tubes.  Inner tubes.  Round joined cylinders that are meant to give you a smooth ride while you are going on your nicely paved road.  Bicycle tires actually sometimes come in tubes which I think is strangely appropriate.  Just a humble rubber tube that eventually will get a leak in it and really make you mad because it will never happen at a good time.  But that's not the tubes fault. 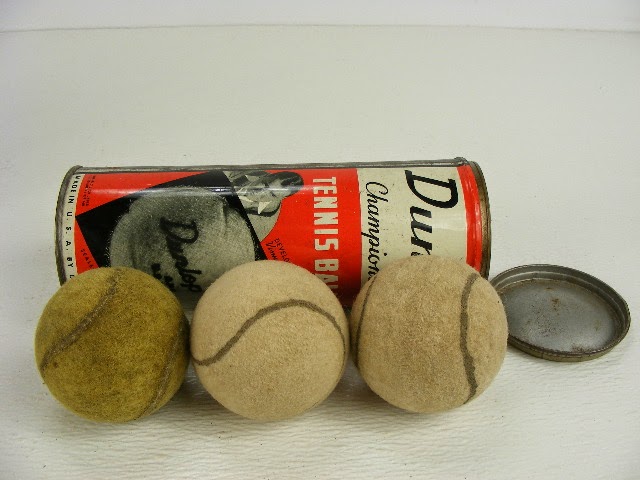 5.  Tennis Balls - Pressurized tubes of felt covered balls.  Prior to 1926, tennis balls were wrapped in paper and sold in boxes.  They didn't bounce much and people didn't like tennis anyway because it was kind of a pansy game.  Just look at the old footage.  Honestly, they dance around the tennis court like they were doing it to music.  I'm not sure anyone broke a sweat and those rackets...don't get me started.  Anyway, after that for a long time tennis balls were stored in pressurized tin cans.  Now you get clear plastic pressurized cans with super bouncy balls and tennis rocks.  Thank you tube. 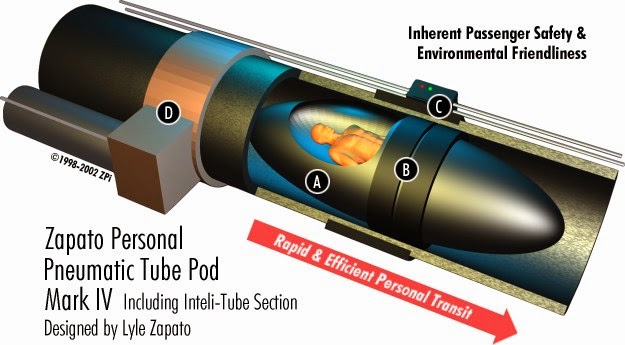 4.  Deposit slips - People seem to love putting money in pill shaped bottles and putting them in tubes that zip off in the direction of the bank teller.  Has you ever wondered what else travels by tubes that way?  Not much.  Seems like small slips of paper and maybe a pen are about as good as you get for this tube.  Of course there is a theoretical transit system based on getting in cars that travel through tubes like that paper check that you aren't sure what to do with.  My 8 year old self got really excited at the prospect of traveling in a super fast tube car.

3.  Coins - I used to run a honor candy store.  I loved it.  It was great to know what kind of candy people liked and what factors would change those tastes (cold weather = Chocolate).  When I would get done at the end of the week, I would wrap up tubes of coins.  The funny thing is these paper tubes of coins would invariably be opened up by the institution I was trying to spend them at.  It appears that a tube of coins are not to be trusted.  That's why you see tubes of coins wrapped in see through plastic now.  But it's still a tube and that's all that is important for now. 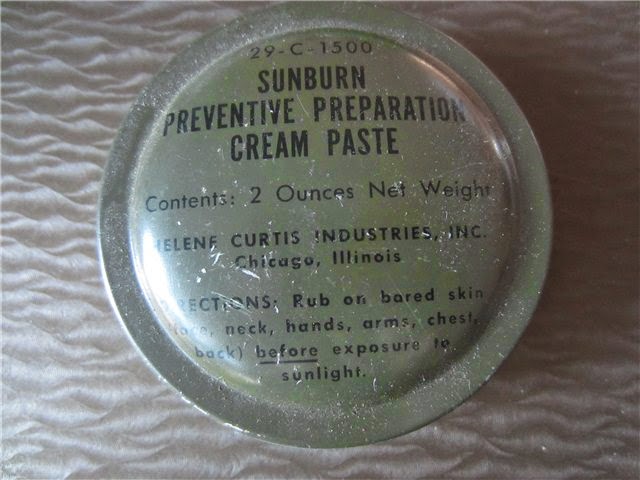 2.  Sunscreen - This was also not always so.  Sunscreen used to come in a tin shaped like a hockey puck.  it had a foil wrapper and gave greasy a new meaning.  For a long time sun screen sat happily in tubes waiting to be applied to unwilling kids everywhere.  Now there are sunscreen sprays that are super easy.  Kids still forget to put it on about as often as kids forget to brush their teeth. 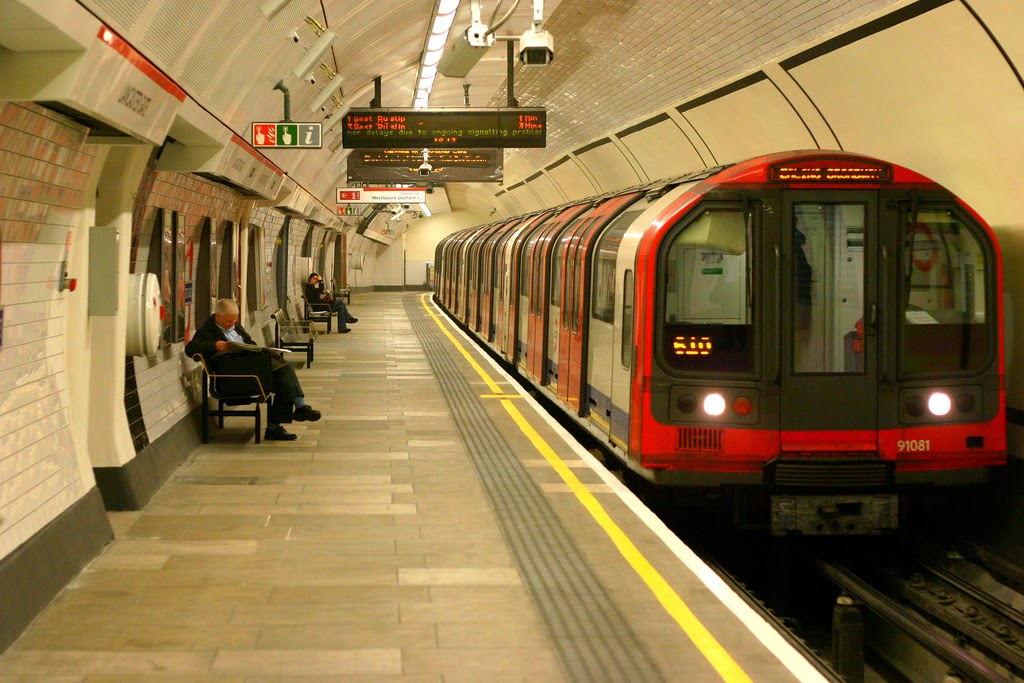 
For a short period of time things that were thought of as cool of neat were called tubular.  I don't know why, but I know why it was short lived, because it was pretty much a stupid turn of phrase.  See you in 15 days or so.  I hope.