Work work work.  While you are in school, you are learning.  Learning to read and write and figure out numbers.  Why?  to prepare you for a lifetime of work.  You will spend most of your life working if you are a productive member of society.  If you aren't working, you are learning more so you can be working.  Well, while you are at work, you don't actually spend ALL of your time working.  In fact, some estimates put your productive time at work at about 4 hours.  If you are there for 8 hours that puts you at 4 hours of productivity.  Well, during those unproductive times, you have probably noticed several people where you work.  Maybe one of them is you. 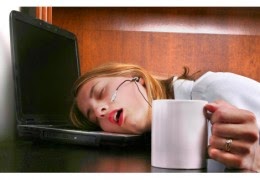 - Me?  I'm always here - There are some people that work hard and there are other people that would at least like to LOOK like they are working hard.  This person is the one that shows up before everyone and tries to say after everyone has left.  Sub categories of this guy are early guy and late guy.  I am early guy.  I usually get to work at 7 hoping to leave between 3:30 and 4 depending on the kind of lunch I take.  OFTEN I find myself staying late anyway promising myself that I will leave early when it suits me.  I rarely if ever do.  The alternate is late guy.  He comes in late, but stays late.  This is likely the better option because you are never paying your time in advance hoping to get home.  But I'll still go early.  It's what I do. 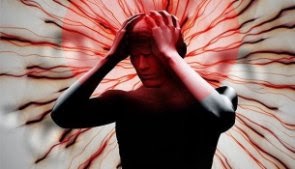 - The time bomb - Mild mannered and seems to work, but says interesting things like 'I wonder what kind of emergency plan this building plan has' and 'there really isn't much security here is there'.  Now these kinds of phrases come from all kinds of people at work, but when they come from the guy that is a survivalist and has mentioned his anger management classes on multiple occasions, THAT guy is the time bomb. 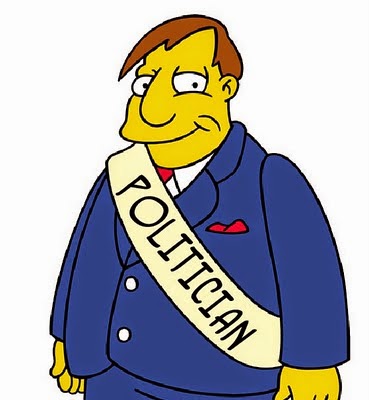 - The politician - This person would rather play the system rather than play at doing their job better.  Usually they are not satisfied with the amount of responsibility given to them and usually has lots of open ended statements to used in public when describing the current management.  Things like 'Hmm...That's an interesting choice' and 'I guess the company is made of money'.  These phrases are used most of the time when they know that people that have the ear of upper management are around. A side note, these are the people most likely to use business speak phrases like 'circle the wagons' and 'Reach out' among others. 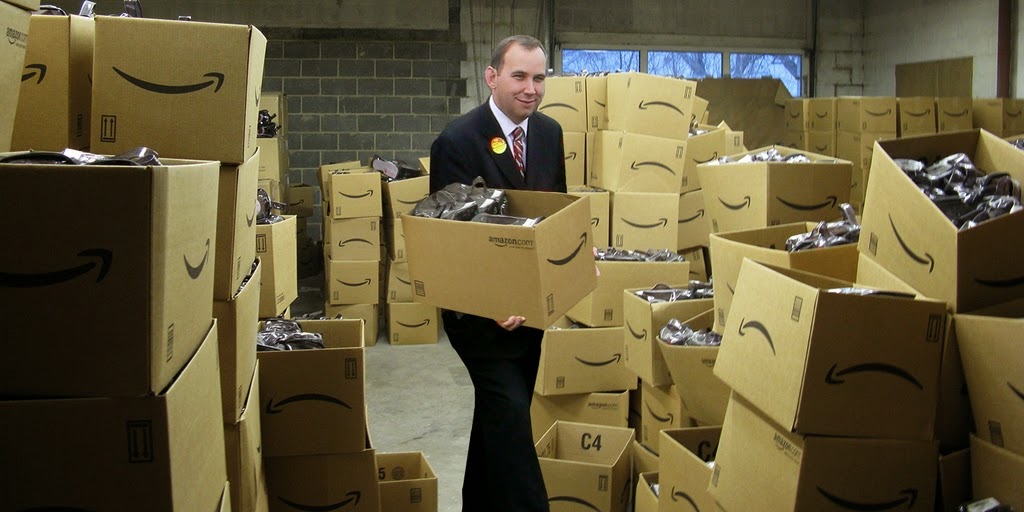 - Company Man - Similar to the politician, this is the person that has COMPLETELY bought into the company philosophy, company product, and is given to quoting the company leaders.  This person is quick to praise and fast to leave if the mood turns sour.  This person is often mistaken for an optimist, they aren't.  They just don't want to be seen on the wrong side of any controversy.  The company man would welcome a higher position in the company, but honestly is just happy to have a job. 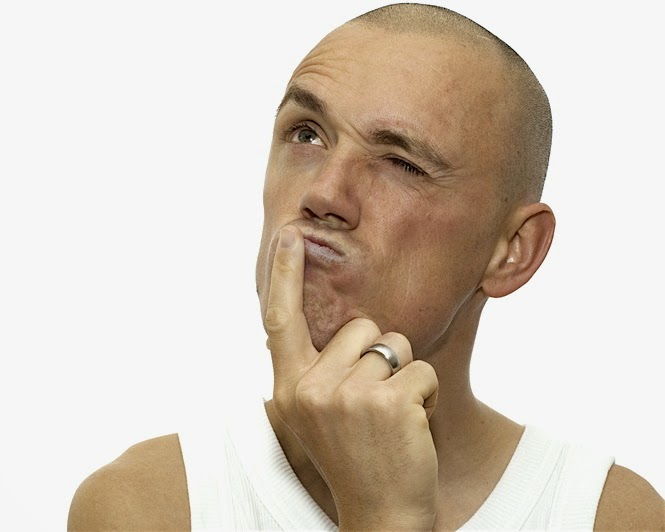 - It's all wrong - Negative Nelly, everyone has one or two.  These are people that always seem to be seeing the dark side.  Always have an exception for your rule.  They make life tougher.  I've been accused of being this guy.  I don't think I am.  Every negative person calls themselves a realist the problem of course is that some of them are.  But the difference, while subtle is all too real.  Negative will proclaim the bad side without knowing anything about the proposal.  They will assume that sometimes the source is enough to make a proposal a steaming pile of poop.  Unwilling to give anyone a chance, the wrong person will also rarely give themselves a chance either. 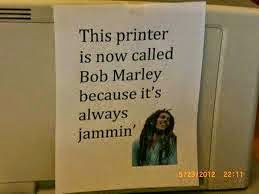 - The comedian -  Similar to the Negative person.  The comedian always seems to have a pithy phrase on hand for every occasion.  These people often find themselves in the negative persons corner only because opposition is an opportunity for humor.  They may or may not be good at their job, but what they are really good at is getting attention.  Sometimes the wrong kind.  Most managers don't really appreciate the comedian.  They talk too much. 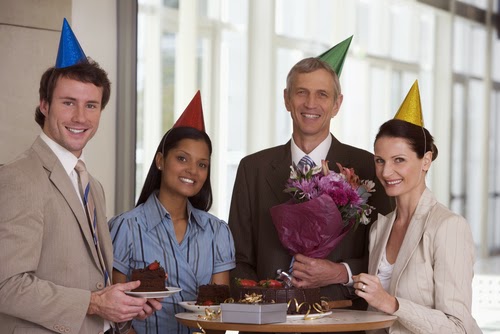 - I really miss high school - This individual really likes the idea of parties and balloons and streamers.  Usually found as the instigators of the birthday cake for any given employee.  What they like most is obvious fun and socializing.  First on hand with a greeting card or a cupcake with a candle in it.  They really miss the kind of cliques that happened naturally in high school.

- The Genius - This is the go to person in the department.  Everyone around this person seemingly loses their brain because they know this individual will have the answers.  Infuriatingly confident, the genius seems to know everything about the systems of the departments of their domain.  Good ones are affable and always willing to share their mental largess with all that are in need of assistance.  Bad ones use their knowledge like a weapon.  They dispense sparingly and often incompletely. 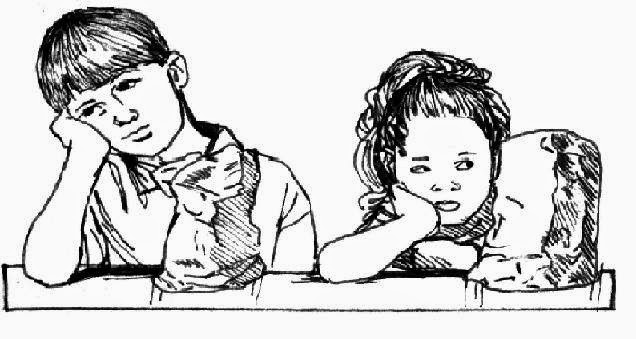 - I won't be here long - They aren't given to talking much.  They don't like to stand out.  This person just wants to sit down and work and wait for the resume he has put out to any number of companies come back with a better offer.  The problem of course is that they don't appear to be a part of any group at the office, they just seem to come do their work and go home.  They don't offer any information about family and friends and they don't care to know anything about yours.  Anything that isn't work building a resume is probably not worth their time.  Their trademark is how much the job they are working at is beneath them.  They really figure they should be doing something else for more money, but this job pays the bills and gets them to the next month and the next bunch of job offerings. 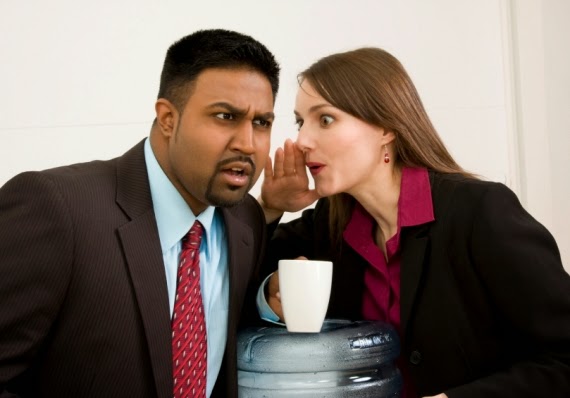 - The Historian - Usually but not always the person with the longest seniority in the department, the Historian seems to have a story about everyone that has ever been there.  Knows most of the skeletons in the closets and has the word on anything happening in sub channels.  Always willing to share but more willing to listen, the Historian doesn't like to be too busy because they are too busy being a busy body.

Well there are a few people you might know I know there are a LOT more.  You may even be one yourself.  Got a different one?  comment and add to the joy.  15 days goes by pretty fast.  see ya then!
Posted by Macotar at 8:28 AM