Several years ago, I penned a list about disappointing realizations.  Those were pretty true, but there is a different class of disappointments that happen when you are a kid.  You have no baseline for things that make up the world around you.  For a long time you take your Mom and Dad's word for everything.  Whatever they say must be true.  Thats fine if you want to ask them about EVERYTHING all the time.  Some stuff you figure out for yourself and it's pretty disappointing. 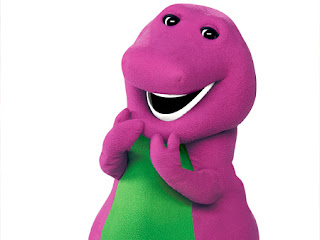 -  Entertainment isn't real - Kids love kids shows because they show kids excited about being friends with something weird.  Usually some kind of purple dinosaur, or strangely clad dancing semi- adults or kindly old people that are willing to take the time to talk to you.  Kids assume that the things they see on TV have some kind of basis in reality.  Even they can't quite explain it, but they believe they could go visit these characters.  If they ever get to, it's just a strange feeling.  Adults often feel this same kind of strangeness when they see TV/Movie Stars in real life.  They just don't quite look the same. 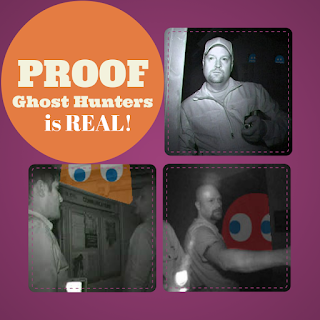 -  There is nothing to be afraid of - Some kids actually don't get over this at all, but most do.  It's a bit of a disappointment that there is nothing to be afraid of when it comes to ghosts, aliens, vampires, etc.  Because the existence of these creatures also meant the possibility of pretty fantastic other things.  When you find out that they just aren't there and are just stuff of stories, it's simultaneously a relief and a disappointment. 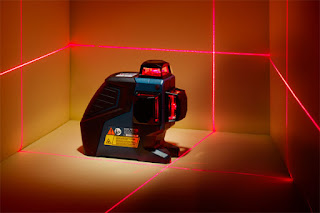 -  Laser Levels are not very cool at all - When you are a young lad and you hear about a laser level, you conjure up some pretty fantastic ideas about what it is.  When you realize that it just projects a line on a wall that represents a level surface it's kind of a downer.  It's much cooler to think of something that MAKES things level.  yeah, much cooler. 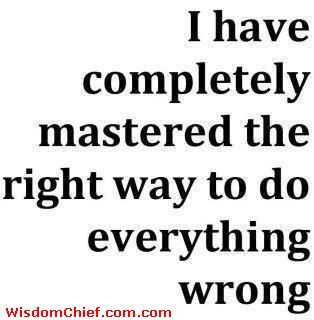 -  TAXES??  - As a kid, pretty much everything is provided to you.  then later you are told you have to do some 'chores' to earn an allowance.  This is to teach you the value of money and the good feeling of earning.  Then you get older and you get your first job.  You get that first paycheck and you look at it.  What is that federal withholding?!?  Do they take this out every time?!?  This sucks!  What a rip off!  Yes it is, Yes..It..Is. 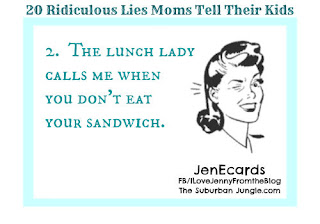 -  Mom and Dad are liars - Mom and dad tell you about all kinds of mythical creatures.  They also say things like 'they are making fun of you because they are jealous'.  They also talk about things that are against the law for kids to do.  'If you get out of bed, you are breaking curfew, I'll have to call the police and turn you in'  Lies lies lies.  When you are young, mom and dad are absolutes.  They are the authority. Later on you realize that mom and dad are just people trying to do the best they can and sometimes they are ill informed and sometimes it was an outright lie.  Usually that lie was for your benefit so I'm sure we can let it slide.

-  Your body requires a lot of maintenance - When you are a kid, you are a superhero.  You can run fast, you can jump high, you can do it all and you get tired for about 10 minutes and you are ready to go go go again.  You are what every adult wants to be.  The first clue you have that this might not last forever are trips to the dentist.  You didn't brush your teeth because you just didn't feel like it had anything to do with anything.  Well those cavities in your teeth are proof that's not true.  You don't exercise?  You don't shower?  There are all kinds of things you kind of need to do if you are going to keep your body in good condition in a way that is acceptable to those around you. 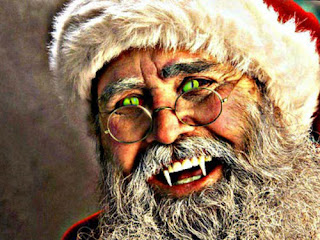 -  Santa isn't THAT great -  This is a special parental lie that you get that is most disappointing.  When you realize that there isn't a benevolent man that gives toys to good boys and girls but instead it's your parents, you feel just a bit ripped off.  It's not that you don't get presents, you do, but you also know that you have this owness to your parents.  There will be no source of presents that come from outside that you can count on.  In other words.  Santa won't be able to help you if you run away from home. 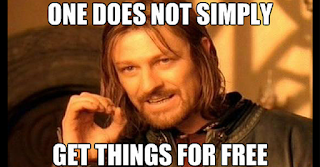 -  Everything you thought was free isn't - I remember thinking a few things were free.  Water.  Roads,  TV.  There were a bunch of these.  Later you find out that none of them are free.  They all have costs.  It's always disappointing to find that you have to pay for something that you once had for free.  It just doesn't feel fair. 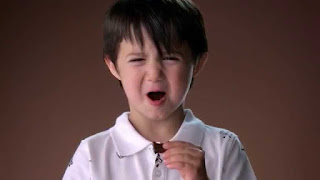 - Vanilla tastes like THIS?!? Bakers Chocolate? - These are a few of the things you can get a shot at tasting when your mom isn't in the kitchen.  You go looking for some kind of treat and you see the bakers chocolate.  Mmmmm...you snap off a piece and it seems pretty hard, but that's ok, it's gotta be good.  It says chocolate!  YAK!  it tastes like some kind of tar!  It's horrible!  well thats ok, you spy the vanilla over there on the shelf.  you LOVE vanilla.  you open the bottle and take a sip.  Vanilla isn't supposed to taste like FIRE?!?  What kind of kitchen is this?!?  People actually cook with this stuff?

Ok, 15 days till turnover.  The last one was a record low bunch of readers.  Nature may be telling me to knock it off.
Posted by Macotar at 6:13 AM

The laser level point made me laugh out loud. I would also posit, my feelings after being told Santa wasn't real was not that he wasn't real. But that my parents lied to me.