top 10 things you say before you die

Death. I'm sure I've blogged about it before, but If I haven't, that's good, because it's an easy subject to get REALLY philosophical about. Death. The End. Finito. Hasta La Vista. It's one of the few things we will all experience. Many times, people will be remembered for their last words. But if you want to be remembered for a while, you'll say something pretty ironic. Not many people know when they are going to die. The people that do are not the lucky ones because they are either on death row, or they have to try to 'beat' a terminal illness. The rest of us are going to die under fairly unexpected circumstances. What will you say before that happens? Soon, you are going to read what I think are the top 10 things you may say. I don't know that avoiding saying these things will keep you from dying. But avoiding the circumstances where you would be prompted to say those things might help. Who knows?

Here are the things you may say before you die. 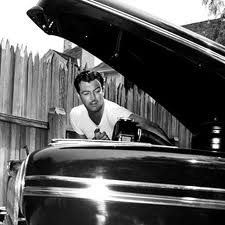 10. OK, TURN IT OVER!  -  Your head is deep in the transmission of your loaded trans-something or other and your buddy is there to help.  You've made a few 'adjustments' to the engine and you want your friend to give it a roll while you listen to the engine purr.  Of course at that point, just about anything could happen with your head buried under the hood of the car you look vaguely like a suicidal person with their head in an oven. 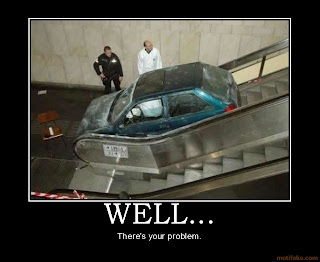 9. I think I know what your problem is - This one is broad, but could be a bellwether of doom no matter how you are saying it.  If you are genuinely giving good advice, it may not be well taken.  On the other hand, if you are using it sarcastically you could find yourself on the moving end of a big stick or worse.  If you are using the phrase to help your buddy with that large piece of farm equipment, even though it was meant in the most helpful of terms, you could be on your last leg. 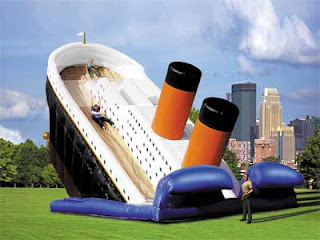 8. God himself could not sink this ship - What a great phrase.  One of my favorites to say on an airplane or boat.  It may kind of worry the passengers around you, but it has worked at least one time in the past ;). 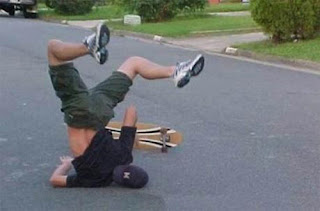 7. O.k., I'll do it this time - If at first you don't succeed die, die again.  Trying to do something and failing, may be better for you than trying and succeeding. 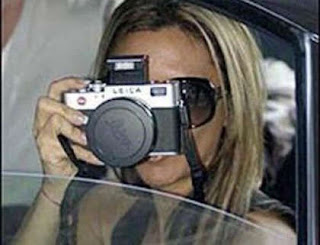 6. Hey, guys watch this! or Ok! is the camera ready? - Gonna impress your friends?  Gonna show your new girlfriend that you could have been a stunt man?  Gonna do something stupid that may get you famous on U-tube for a little while, but probably gets you dead?  This is what you'll say before this occurrence. 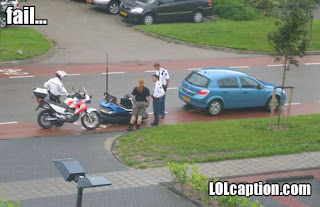 5.  I wonder if I can take it up to 120? - Most cars can go around 110 MPH.  The problem is they weren't engineered to go that fast and neither were the roads.  But when you are in your new car driving down that abandoned stretch of road you figure you could break the 120 barrier.  Just remember, any little rock on the road will send you careening  off the edge of the road and likely to your doom.  This is most often said in your head and not out loud as your significant other will likely ask you to pull over and let them out first.

4.  It's ok, I can drive. - This is the saddest one I can think of because it happens so often.  Just because you are stupid doesn't mean you have to take it out on us.  Good rule of thumb.  If you say this phrase, you've probably lied.  Stay off the road. 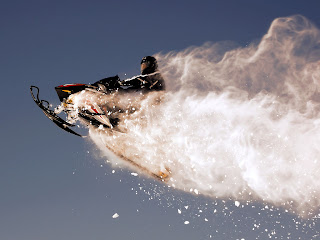 3.  Race you to the other side of the rise over there. -  Funny how off road vehicles give you a feeling of invincibility.  You race around on your 4 wheeler or snow mobile and you think you can go anywhere.  So you race another snow mobile to the edge of that rise.  When you get close enough that rise ends in a sheer cliff.  Or that rise ends up being a loose slab of snow that will fall on you like the wrath of God (which it may be) 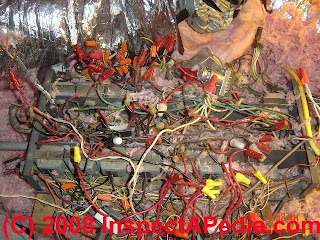 2.  Crap, I wired that backwards.  -  so you just undo the wires and then reverse them.  problem is, you didn't shut off the breaker because it's ALL the way over there and it's such a pain, and I've done like 12 of these now, so I don't need to turn off the power.  Yes you do.  (This is that much more poignant in countries with 220v standard electricity) 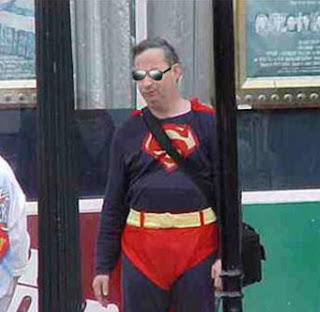 1.  I can get the perfect shot from riiiight...heeeere - Gun?  No Camera.  Cameras seem to give someone a feeling of invincibility and entitlement in direct proportion to the amount of money you spent on the device itself.  you have a 1500$ camera?  You are going to stand in the middle of a geyser waving your hand at a none too amused buffalo  to get that PERFECT shot.  Oh, you'll get that shot alright.


Stay away from these things!  I need as many readers as I can get.  If you are a spam commenter, please don't bother.  Otherwise thanks for the feedback!  Happy Halloween!
Posted by Macotar at 10:32 PM

What about this one: "[grumble grumble] stupid drivers going 40 in the left hand lane..." -- that's the one that'll get me. Or maybe, "I wonder if this chicken salad is still good."

Awesome picture selection! How do you make drinking funny? Make it unfunny in Manitoba.