10 Things that will NEVER be fair

Fair, what a concept.  First I think it would be fair to go over a couple of definitions of fair.  The definition of fair is behavior in accordance with the rules.  The popular definition is that all will be treated the same way in the same manner.   In that way, I'll list a few things that just aren't fair. 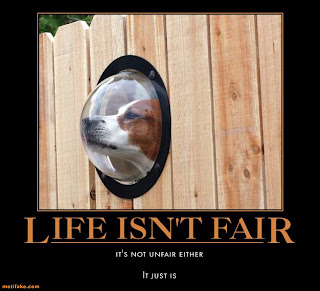 10. Life - Ok, lets just get this one out of the way first.  This has been said by parents to children since time began.  The consistent reply to every young persons wail of 'That's not fair!'  Nothing about life is fair, and yet life follows cause and effect and we must deal with it as best we can.  Everything else that follows is defacto contained within life, but we hear this one so often that I had to mention it. 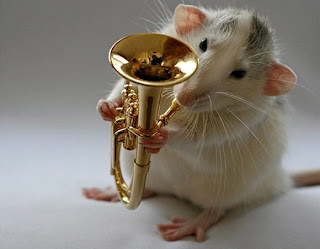 9. Talent - I'm good at a few things but I'm not great at any of them.  I can not think of one thing that I am better at than anyone I know.  I know other people that are very likely better than anyone THEY know at certain things.  After a while I came to realize that there is really no such thing as Talent.  Instead there is interest and drive.  If you work at anything long and hard enough then you will be as good as you can be at that thing.  It may not be possible that you can be the best ever at anything.  Some other people may have better faculties to expand their interests further than you can.  So if they work at it just as long as you do, they will be better when the limits of your mind and body have been met.  No fair.  I have to take solace in the fact that no matter what it is you are good at, there is only one person on the earth at any one time that can be the BEST at it.  Out of billions of people, it COULD be you, but it probably isn't. 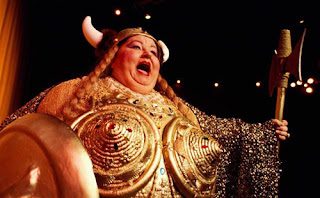 8.  Luck - Lady luck is a capricious wench.  I have considered myself both lucky and unlucky as most have.  I think for some reason this is more about how you view the circumstances of your life.  When I look at things on an piece by piece basis I think I'm not lucky at all.  If there is a random element in a game that will determine if I win or lose, I will more often remember the times that things didn't pan out for me.  I still believe that the distribution of random numbers is still statistically straight and all things even out.  On the other hand on a more macro basis I consider myself very lucky,.  I have a great family, I have a great job, I live within my means and I have hobbies I enjoy and am able to do (this blog among them).  How much more lucky do I need to be?!  No fair indeed.  Have you ever noticed that not only is Luck a lady, but it's a Lady that sings when everything is over?  hmmm... 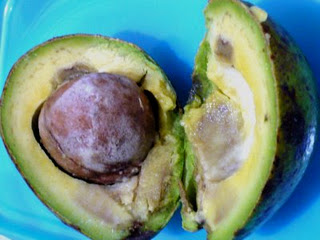 7.  Produce. - This little game we play at the Grocery store is pretty interesting.  When we pick out fruits and vegetables we look at the color, we poke and prod and we try to find the best bits that are available, but the skin of the fruit doesn't necessarily tell us if its good.  Sometimes you get the best looking apple that is just pithy and sour.  No fair! 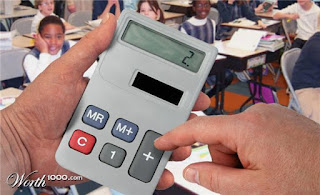 6.  Technology - This is a horribly unfair thing in life that has really only afflicted us with it's crooked dealings recently.  It seems that every time we buy and learn new technology it gets replaced with something 'better'.  The one I had, well that's no longer really useful at all.  Even though 3 years ago it was the peak of it's advancement.  Just once I'd like to be able to use some technology until it wears out instead of have to replace it because it's simply no longer useful.  No fair! 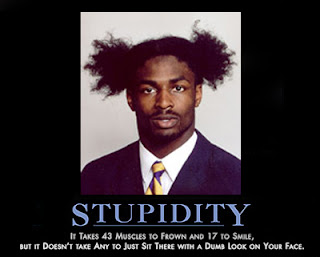 5.  People - We are taught from a young age to share and play fair for the most part.  The truth is, people are inherently unfair in their tastes.  Lets look at pop music v.s. any specific music that you tend to like.  Pop music is universally decried as crap by people and yet it is what sells the most.  Meanwhile the 'good' music you like is there only because of the bullheadedness of the artists.  Of course we are talking about individual taste.  On a more difficult note people often lie cheat and steal.  It's who we are.  We are unfair.  Hopefully, we try individually to be more fair and thereby make the world a little better place. 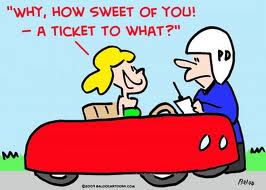 4.  Traffic Fines - This isn't universal, but Traffic tickets don't really seem to be fair at several points during their application.  Depending on the infraction it seems that the law is being applied unfairly at the start.  Some people always get the ticket and some people get out of the ticket.  Then you get this arbitrary fee based on your infraction based on the city you are in.  This is not fair because the money you need to pay may or may not be a deterrent to the law you've broken.  Lets take speeding.  I speed.  You speed.  We all speed.  Some people don't and they usually clog traffic with their constant law adherence.  When we get a ticket the fee will remain the same for everyone that broke the law.  Well if I'm a millionaire paying a 250$ fine is not much more than an annoyance.  If i'm a single mother of 4, that ticket is going to really hurt.  So what we are saying by our traffic penalties is that we want to keep the poor safe?  I guess that's noble, though inadvertently so.   Some states and countries actually make your speeding ticket a percentage of your income.  now THAT would hurt in the same fashion no matter who you are.  But it's still no fair. 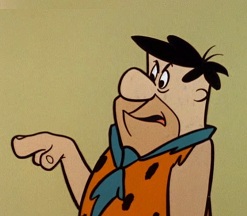 3.  Cellphones - These aren't fair to people with fat fingers. 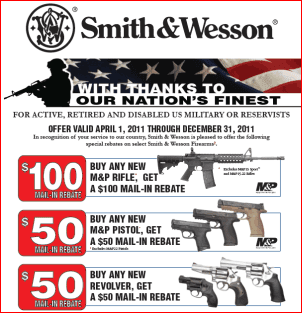 2.  Rebates - I hate rebates, they are very unfair.  For those of you that have shopping done for you, a rebate is a way to discount a product, but not really.  You buy something at full price and then you take the rebate certificate and study it.  After careful study, you will find that you need Proof of purchase as well as your receipt (another proof of purchase) and a picture of the store that you bought it from.  A picture of you opening the product so we can see that it was used and not resold on ebay.  A link to ebay with that item at the time you sent in the rebate showing that you didn't sell the item on ebay.  A ridiculously large manila envelope with environmentally friendly adhesive in which to post all of these items.  THEN,  send all of these things in to the rebate fulfillment department that is usually somewhere in New Mexico postmarked no later than 15 days but not before 7 days from the date on your receipt.  Between 4 and 20 weeks you can expect your rebate to be denied for some reason.  The most likely reason being that they didn't want to pay it in the first place and now it's too late to try to get your money so you will hopefully give up.  Otherwise, you will get your 4 dollar rebate on that crate of facial tissues. 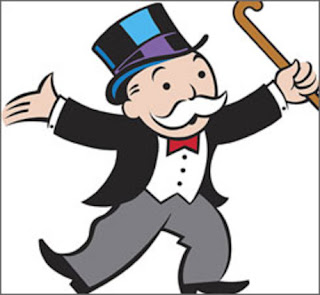 1.  Working for the man - If you are self employed, just think of this as a top 9 list.  If you work for someone though, you should understand that as good as the company is that you are working for, they are paying you less than the money they make from your services.  Sometimes a LOT less.  There are those that would argue that since you have the security of a regular paycheck, you will accept less in payment.  That would be true if your job were TRULY secure.  The last 5 years have shown us that no job is particularly secure.

A new year dawns.  I really can't believe I've written this blog for as long as I have, but reading the last couple of entries, it seems to be rather apparent.  Keep reading!  tell your friends!  Thanks!!!  And Happy New Year!
Posted by Macotar at 11:23 PM