I have several theories about life.  One of them is, if you have what you think is a really good idea.  Look it up on the internet.  If it really is a good idea, someone is already doing it and better than you would be doing it.

Another theory is that whatever experience I am having in life is actually a common experience with a lot of other people.  I don't think people have really different experiences.  Sure we are all different, but the truth is, in a particular region of the world many people live very similar lives.

I have teenagers now.  It seems that this is a common thread that these teenagers will probably lie to you.  Well, maybe not YOU, but other people's teenagers lie to them.  Alright since they aren't very good at it, instead of calling it a lie.  Lets call it teenager excuses.  Excuses are like strategies in football or any other sport.  If you go to a particular strategy too many times, your opponent will call you on it and you will pay the price.  Any resemblance to excuses given by political leaders is PURELY coincidental. 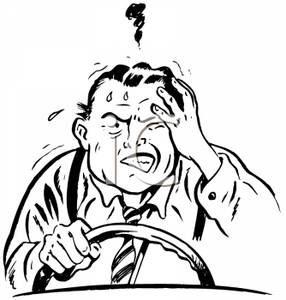 10.  This Traffic! - Traffic has been a time honored excuse ever since the invention of the wheel.  Used once in a while it's the kind of thing that can happen to anyone.  As a teenager you have to know that you really only get to use this excuse once. 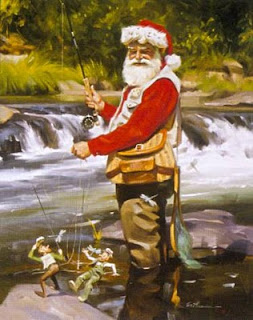 9.  I did my homework at school/I'm all caught up - Back in my day, you could say this and be relatively certain that you would not be called on it until your grades came back.  Thanks to technology, parents are apprised of educational malfeasance nearly as soon as it occurs so your day of judgement comes a lot sooner.  Parents that are even marginally on the ball will not let their kids get too far away from the mark. 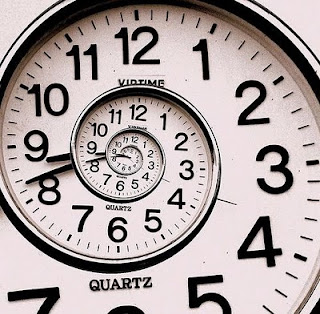 8.  I lost track of time. - Who hasn't done this?  Kids are notoriously bad at tracking time.  This may be semi-legitimate, but it's an important skill to learn.  As you grow older, you start equating the amount of time it takes to execute certain activities.  Thanks to this I have realized that it is impossible to do anything in 5 minutes that is worthwhile except maybe get the mail. 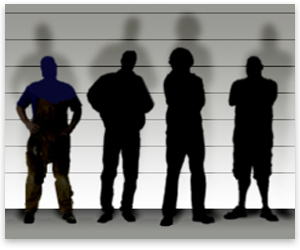 7. All the kids have problems with X - This is an interesting turn of play that the teen uses.  Lets not make this about me, lets make this about the broad populous.  If they could, they would take a lineup of murderers and con-men to be compared to.  As it is, they only have the other meaty bell curve performers in class to size up to.  This seems like a good defense and it is when you consider where they probably got it from.  Remember saying: ' No parent would let their kid do that!'  Well, add some spice and mix it and you get this one made for the kids. 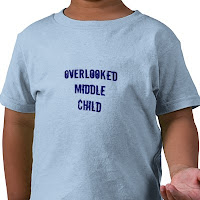 6. I handed that in! - I could have sworn!  Really!  I know I handed that in! They figure that they got missed or otherwise omitted from the regular line up.  I've used this one in my past.  It never worked.  At least 1/2 the time I didn't really know if I actually handed it in or not, but best to err on the side that makes me look better. 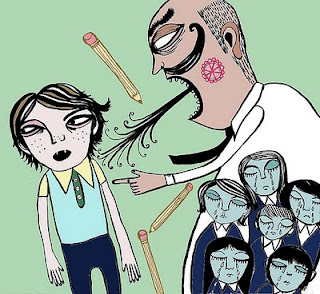 5. That teacher has it in for me - That teacher hates me, as do all educators that grade me in a sub-standard fashion.  Anything is preferable to the alternative which is that maybe I don't care for studying.  Maybe I don't like the teacher.  Maybe I'm the problem.  I don't like that option.  The truth is, you have to work with all kinds of people including the people that you don't like.  If you can work such that nobody can tell if you are working with someone you either like or dislike, then you are a professional. 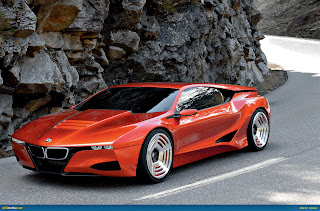 4.  I promise I won't ask for anything else - Wow, that's such a lousy promise.  Usually proffered when the child knows there is a crescent roll's chance at Sunday dinner of getting whatever it is that they want.  Parent's don't actually even hear this plea, except to possibly remark how much the child wants said object for use later for a birthday or Christmas. 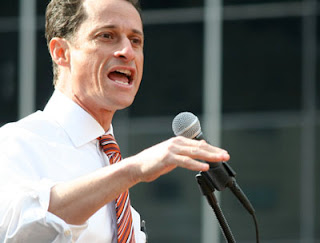 3.  Hackers got into my computer! - So you have found something of objectionable nature on a cell-phone or perhaps computer?  Well clearly your little angel had nothing to do with it.  It was that one group...um...yeah.  that anonymous group.  they got onto my computer and put those things there!!! I have no idea how or why!  This wouldn't even make the cut if I hadn't seen a politician use the self same excuse.  What are we teaching our children anyway?! 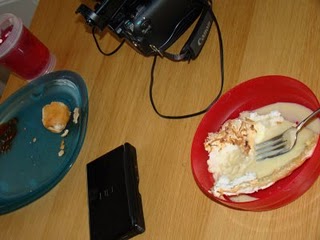 2.  Not mine! - This is the denial that is most often heard in it's entirety after asking 'who's dishes are these that are left out?'  The bad news is, one of your kids is lying.  The good news is, it's only one of them.  Of course you yourself might have forgotten to clean up your place, so be sure before hurling wild accusations about. 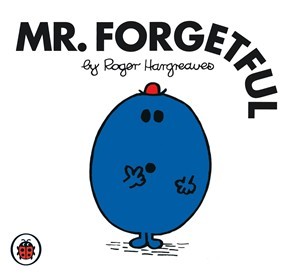 1.  I forgot. - Leaders of countries down to the youngest child can use this old saw with near impunity.  After all, who hasn't forgotten things from time to time?  Who's to say you didn't this time?  This is the hardest one for the parents to rebuff but a good answer that usually comes back is 'When the police asks me what I think the speed limit is and I say I forgot, it won't keep me from getting a ticket'